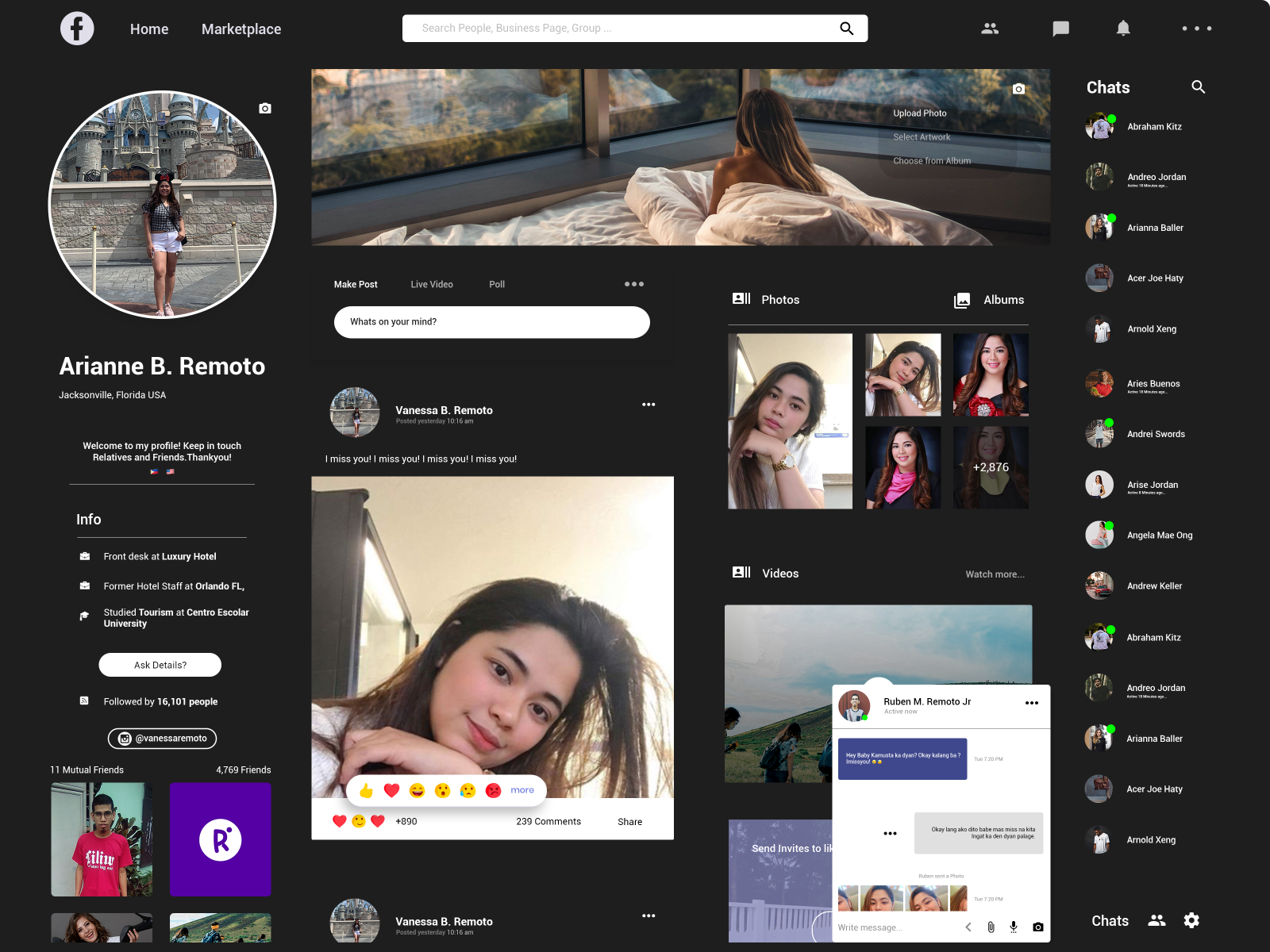 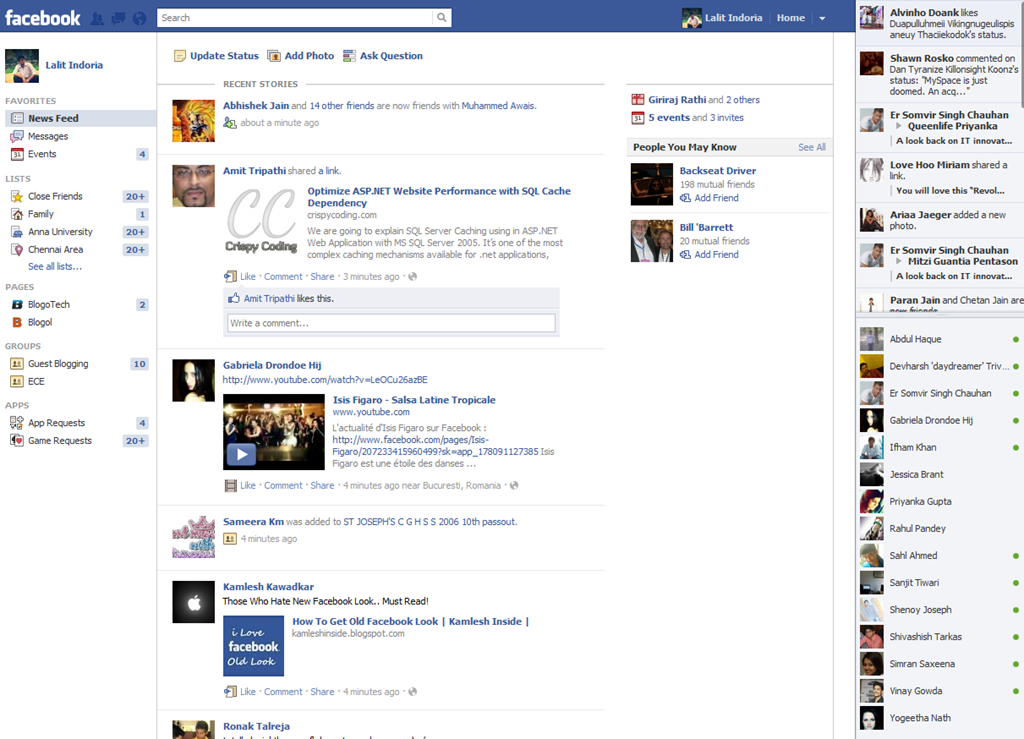 PUBG Mobile down on iOS, also Spotify and Tinder: Everything you need to know

PUBG Mobile and many other apps are crashing on iOS and users are quite troubled about the glitch with no solution in sight.

The iOS ecosystem and its users are experiencing a major glitch whilst trying to access the FPS shooter game on Friday morning. Several users have taken to Twitter and Reddit to report the outage that has impact global users of the mobile version of PlayerUnknown’s Battlegrounds, better known as PUBG Mobile.

Apparently, the outage is said to be not limited to just PUBG Mobile but it has also impacted other iOS apps, including Spotify, Tinder, and Pinterest among others.

However, the developers of PUBG Mobile have acknowledged the issue and taken to Twitter to assure the impacted users that they are working to resolve the issues.

“Dear players, we are aware of the current problem encountered by iOS users. This issue is happening to multiple apps and games on the iOS platform and we are actively looking into solving it. Thank you for your patience!” The post wrote on Twitter.

Though the official Twitter account retweeted the original post couple hours later to iterate the issue is still very much prevalent and is being worked on, some tiny details are surfacing to what could be responsible for the downtime.

Why PUBG Mobile, Tinder and Spotify is down on iOS

As per some reports, laundry of apps has been impacted by a bug that is caused by the Facebook iOS SDK. This is the second time Facebook SDK for iOS has caused other apps such as Tinder, Pinterest, Spotify, and PUBG Mobile to crash on the iPhone.

Earlier in May, a similar problem happened that rendered most apps on iOS useless for hours.

The crashing problem is affecting online apps but they work normally when the device is offline, which should be a respite to some users who, say, want to access offline music on Spotify. Although in the offline mode, some of the functionalities of the impacted apps are also reportedly misbehaving.

According to DownDetector.com, majorly impacted apps include PUBG Mobile, Spotify, and Tinder in nearly all regions as the Facebook SDK has been acting up since Friday morning.

Though Facebook is yet to comment on the recent development, they have already acknowledged that the SDK for iOS is causing software problems and that it is looking into the matter. There no specifics on when though.

Your guess, literally Facebook Inc. and co might be working together with Google to give Android 11 a grandstand launch. Literally!

Since the Facebook SDK is used by Spotify, Tinder, Pinterest, and PUBG Mobile for logins, they are severely affected by the outage. Other app developers too have cited similar reasons why their app began crashing on iOS.

We’ll sure update this post once we get an update on an immediate fix.

So, how about we know if you’re having same difficult getting a new shooter or armoury on your PUBG game. Let’s talk about it in the comments section.