When you thought 2020 ain’t getting any crazier, Oppo today is launching a next generation – world’s first 125W fast charging technology called Flash Charge. The new charging tech is touted to charge 41 per cent of a 4000mAh battery in 5 minutes while it will top the battery in 20 minutes.

Hang on guys, someone just put the little light shining at the end of the tunnel 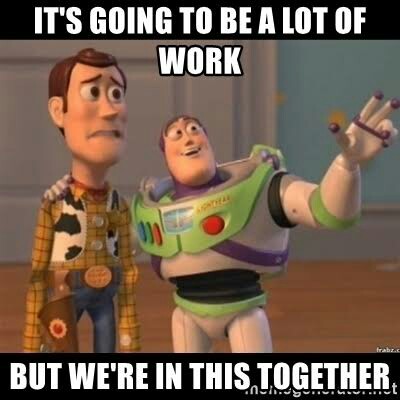 This comes amidst tireless efforts by smartphone brands to balance low smartphone sales while possibly pioneering the next big tech breakthrough, wether it be a folding phone tech or even the next affordable premier budget smartphone.

However, Oppo seems to have other ideas. This new big leap in mobile phone charging solution comes from the company that also pioneered the first 65W wired and 40W wireless charging.

But first, how did we arrive here?

Everything crazy in a 125W charging tech…

The 125W Flash Charge technology by Oppo is the evolution of its existing SuperVOOC and VOOC architectures. Oppo says its 125W Flash Charge needs a bi-cell design for “optimum charging efficiency”, along with the battery’s discharge rating of 6C that is twice the earlier standard of 3C.

So, how could they possibly up the ante a little bit high? Just develop custom chips to enable faster charging.

The charger enabling the faster charging experience supports 20V/ 6.25A on the USB Type-C interface. It is claimed to be slightly larger in size over the existing 65W SuperVOOC 2.0 charger, with 64×61.5x30mm dimensions and a weight of 153.8 grams.

Specifically, the USB Type-C interface of the new charger is compatible with PD and PPS protocols. This means that you can use the new charger not just with a future 125W Flash Charge-supporting handset but also with any supported smartphones or laptops. The technology has also been added with 128-bit encryption to prevent security risks.

The needed to clear the air on this right? Cos no one would like to be on a smartphone they had reached it’s maximum charge cycle.

Oppo claimed that its new technology wouldn’t impact on the battery as its life expectancy had been maintained at 80 percent after 800 charging-discharging cycles.

The company has also designed a customised intelligent chip, 10 new temperature sensors, and a 128-bit encryption algorithm to deliver a fast yet safe charging. The new additions are touted to maintain the body temperature of devices under 40-degree Celsius during the charging process.

Apart from the 125W Flash Charge technology, Oppo is also introducing the 65W AirVOOC fast charging for its future smartphones that is rated to charge a 4000mAh battery in 30 minutes.

The company claims this solution is even faster than some of the presently-available wired fast charging methods, which may include the company’s own 65W SuperVOOC technology on Reno Ace, Find X2, and Realme X50 Pro. The wireless charging never made it to the company’s most expensive flagship Find X2 Pro and is only available on Ace 2. Maybe, the 65W AirVOOC charging will debut on Oppo’s future flagship phones.

Moreover, Oppo also announced it is redesigning its fast charging adapters to become smaller. Its new 50W mini SuperVOOC charging and 110W mini Flash Charge technologies will work with adapters that are nearly the same size as the regular 18W chargers in the market.

Which smartphones could feature the 125W flash charging tech?

Though Oppo is yet to say anything about the smartphone that will feature the 125W Flash Charge technology, reports has it is expected to arrive on a flagship device, possibly under the Find X series or Ace series.

The Oppo Reno Ace was the first smartphone to come with 65W SuperVOOC fast charging technology, however, later, the Ace series was segregated from the Reno series and made standalone.

While Oppo’s 125W Flash Charge technology will support its premier smartphones, the upcoming technology will work with other devices and protocols with various charging speeds.

Details about the pricing and availability of the new charging technologies by Oppo are yet to be revealed. However, considering the historical records, we can safely expect that the latest offerings will hit the market sometime later this year.

MTN e-SIM card Service: What is it? Here’s everything to know as MTN begins its very first trial in West Africa 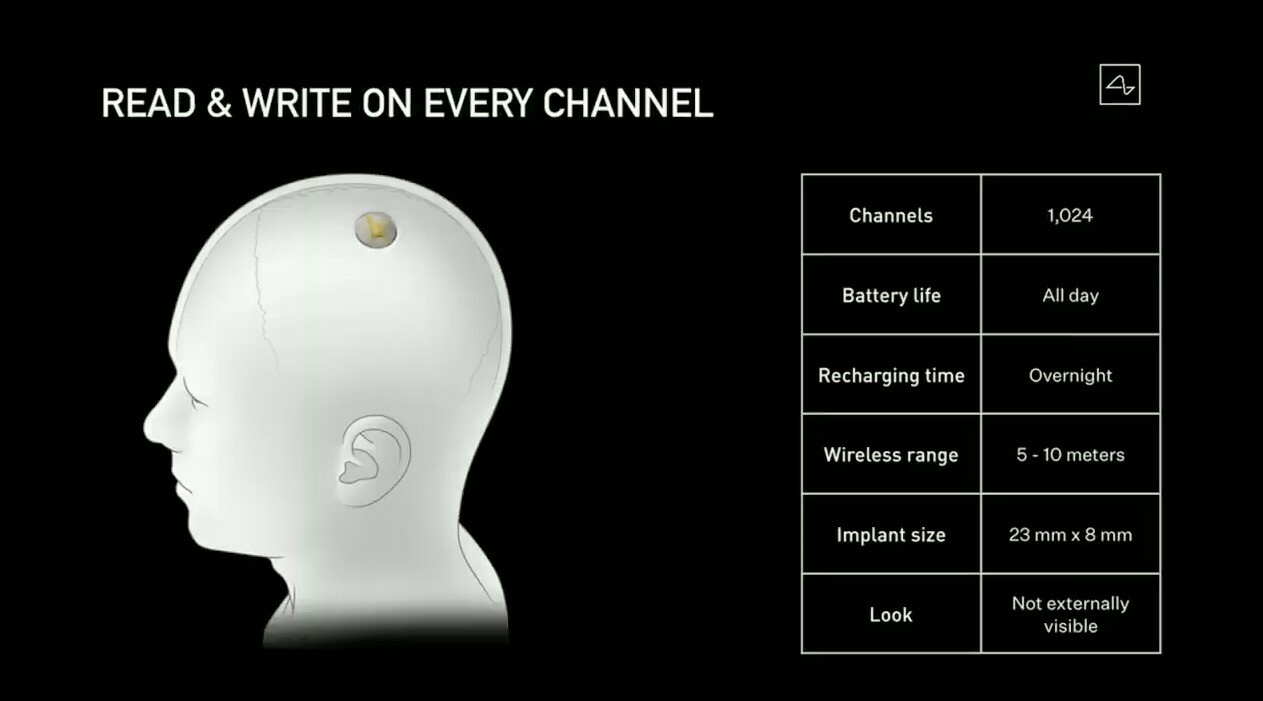 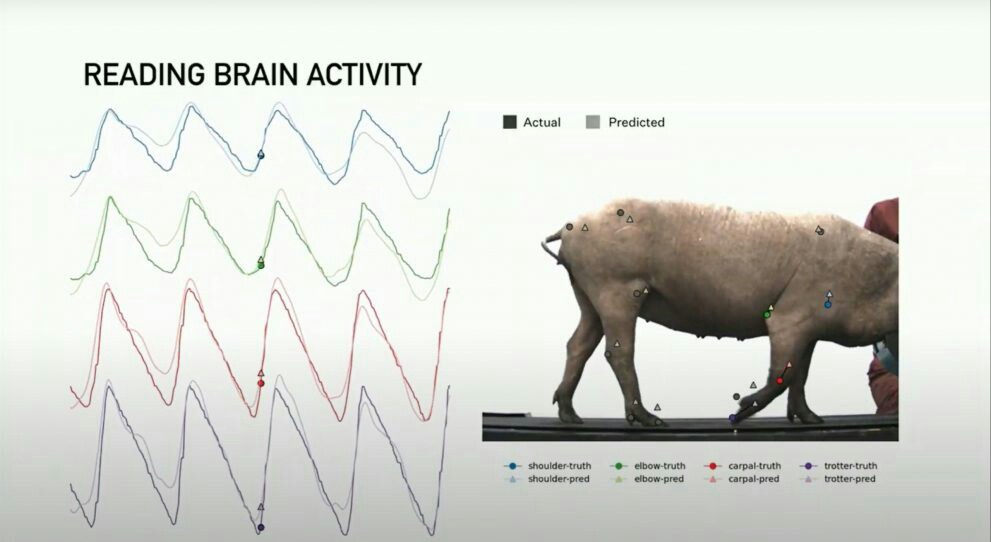 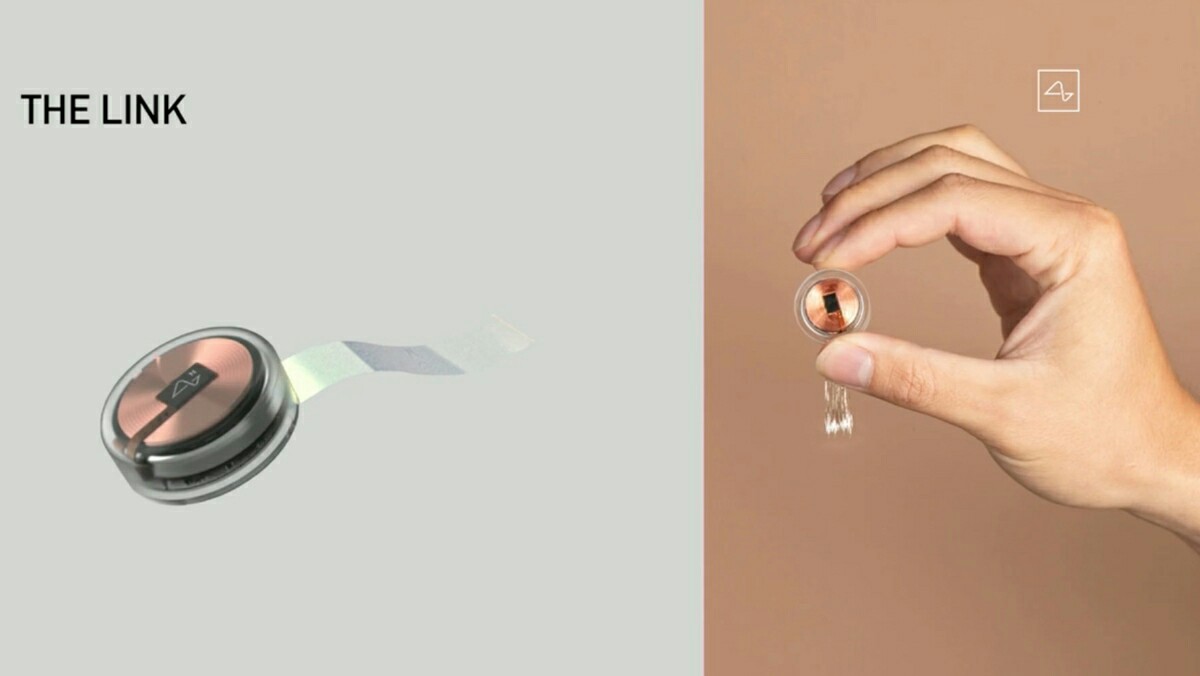