After months of speculations and variation of internet renders, OnePlus’ big augmented reality (AR) launch event is over. The event finally saw the introduction of not only a new mid-range phone but also a pair of its first truly wireless buds for its fans.

We’ll get to that in a second!

Both products are quite interesting and offering something entirely new in their own right. This is especially true for the OnePlus Nord, which in many ways is the company’s move back to the mid-range segment that the company had recently vacated because of the rise in prices of its premium flagships.

However, asides the big announcement that is the Nord smartphone, OnePlus also revealed other amazing devices.

Here’s everything OnePlus announced at its recently concluded AR event.

We ain’t giving away much spoilers just

OnePlus has announced the Nord smartphone as a budget offering but it really brings much more to the table. For the display, the OnePlus Nord brings a rather manageable 6.44-inch AMOLED panel running at a refresh rate of 90Hz.

The phone is powered by a mid-range chipset in the Snapdragon 756G which has been paired with up to 8GB of RAM and 256GB of fast UFS 2.1 storage. The hardware tasked with running a clean copy of OxygenOS 10 operating system based on Android 10.

The front camera is a 32-megapixel Sony IMX616 sensor. The battery onboard is a 4115 mAh rechargeable pack that can be charged at a fast 30-watt using the Warp Charger on USB Type-C port.

In all fairness, OnePlus has giving invariably all that could be expected on a budget smartphone but their could be a limitation though.

With Xiaomi known for its flagship-breaker smartphone and arguably the kind of budget device, OnePlus will have a fair fight on their hands pricing the Nord at an affordable rate.

The phone has been announced in three variants in India and begins at a starting price of Rs 24,999 — going all the way up to Rs 29,999 for the top-end 12GB RAM and 256GB storage variant.

Wireless earbuds don’t necessarily generate much fuss with several launch happening each day but then, it looks like OnePlus have got a very exciting deal with its first truly wireless earphones for the public

The OnePlus Buds have an AirPod-like rigid design that’s all hard plastic — marking a shift away from the Bullets, Bullets Wireless 2, and other
OnePlus earbuds that used silicone tips for a sealed-off, in-ear fit.

The new accessory comes with three active microphones built into each bud to reduce ambient noise, the OnePlus Buds designed to “pick up vocal frequencies easily and produce clear and crisp voice recordings and calls.”

The OnePlus Buds also come with an IPX4 water resistance rating to handle splashes of water from any direction though promise of a “high-quality audio playback and wireless freedom for a more immersive on-the-go sound experience” already sounds like the new normal we have come to expect from premium earbuds.

Moreover, the OnePlus Buds also support Warp Charge technology which is really a major plus and huge selling point, with additional promises of 10 hours of playback only with a brief 10-minute charge. A full charge along with filling up the charging case offers up to 30 hours of high-quality music playback.

The OnePlus Buds are available at $79 in three colors — Gray, White, and Nord Blue while it’s launch counterpart, the OnePlus Nord begins at a starting price of Rs 24,999 — going all the way up to Rs 29,999 for the top-end 12GB RAM and 256GB storage variants.

The White and Nord Blue variants will be available in an early access sale on 31 July 2020 on Oneplus.in and will be available for open sale starting Aug 4, 2020, on Oneplus.in, Amazon.in, Flipkart.com, all OnePlus exclusive offline stores and Croma and Reliance Digital outlets. However, there is no news yet on the OnePlus Nord having a global variation or even making it to the United States. 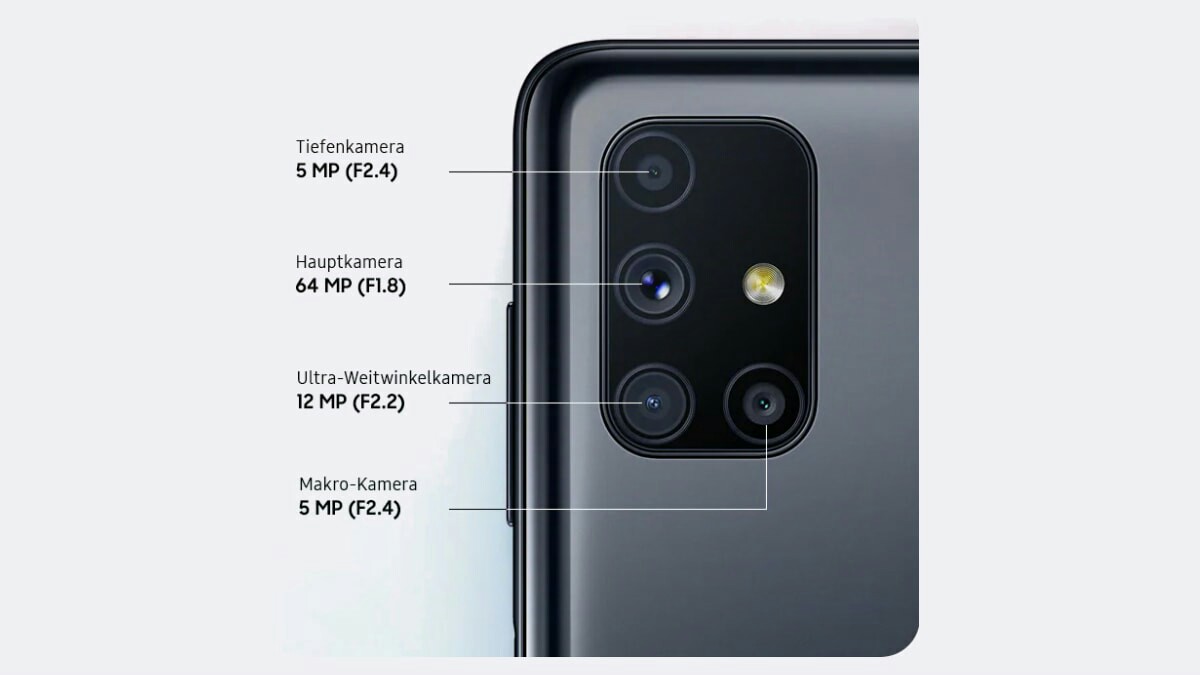