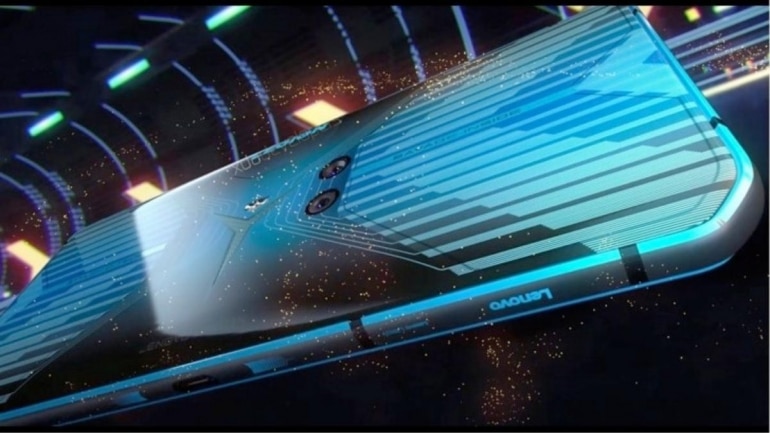 The Chinese tech company will be hoping it’s third time lucky after their recent failures against the bigwigs in the gaming phone market.

Lenovo has been teasing its first gaming smartphone under the popular Legion branding for a while and on Friday announced it will launch the Legion Phone on July 22.

But its fresh announcement gives away more details, such as the Lenovo Legion Phone will feature the brand-new Qualcomm Snapdragon 865+ processor to offer high-end gaming. Coincidentally, Asus is also expected to launch the ROG Phone 3 in India the same day and with the same chipset.

It’s really not literally third time is it? Its various smartphones waned too soon, not only in India, China and other international markets but also no major acceptance down here in Africa.

With many major flaws and years of failures to exist and impose itself on the smartphone gaming industry, they will be praying the sky is blue this time around.

Unlike its smartphones, Lenovo’s PC business is thriving in China, India, and other markets. In fact, its range of Legion high-end gaming laptops have carved a niche for itself.

However, the company is now leveraging on the Legion branding to push its gaming smartphones in the market that is rife and will definitely hope to compete with the likes of Asus ROG Phone and the Nubia Red Magic.

However, Lenovo is going for the high-end innards on the Legion Phone, including the top-notch Snapdragon 865+ processor that was launched earlier this month as Qualcomm’s most powerful chipset to date. It is packed with the best 5G modem and other connectivity features that will be more than enough for a gaming phone with most 2020-esque standards.

Also to expect is a very high refresh rate on the Lenovo Legion Phone display — with leaks suggesting extraordinary figures though something sort of 144Hz — and an FHD+ resolution will be super fun.

Other expected key specs include a 16GB of LPDDR5 RAM and 512GB of UFS 3.1 internal storage. A report previously stated that there could be a 64-megapixel main camera that will be situated on the dead centre of the smartphone’s back to facilitate the vertical operability.

Everything points to an awesome gaming experience in the waiting though we expect ASUS to crash the party as usual with its ROG Gaming phone.

The event is slated to begin at 7.30 pm Beijing time, July 22, which translates to 12 pm WAT. The same day, at 8.15 pm, is the launch of Asus ROG Phone 3. So we can expect a showdown between the two gaming smartphones later this month. Lenovo has not said anything about the availability of the Legion Phone outside of China.

THE FIFTH HEAVEN! Five things we noticed as Sony reveals the PlayStation 5 – its NextGen gaming console 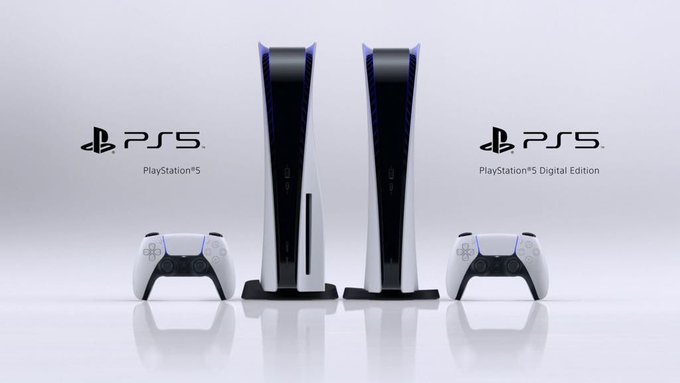 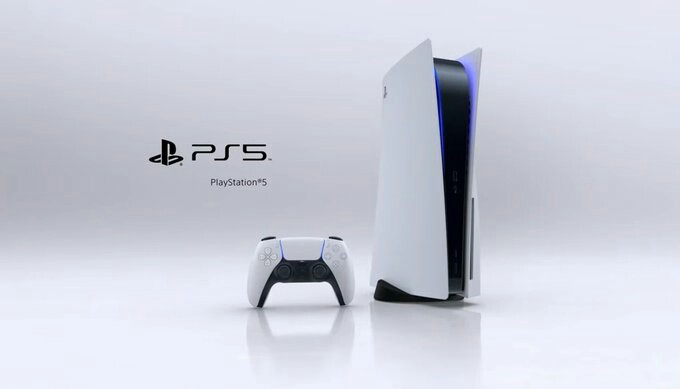 The most visible change to the PlayStation 4 being the design, which includes a tower-shaped console clad with two white surfaces on either side and just about a disk slot which is present for the Standard Edition alone(more on this later).

There is also a Digital ONLY Edition, which will be available at launch and will come without the native 4K Blu-ray disc drive.

Truth be told, the PlayStation 5 has surely got heads turning and pockets whamping but that’s not all, here’s everything we noticed at the reveal event.

Tongues have been waggling since the early hours of the PlayStation 5 reveal about its console design and quite rightly so.

Unlike the Xbox Series X which kept things going simple with it’s monolith design, Sony has chosen to make an architectural design for a new-age skyscraper, a Wi-Fi Router, a brand new BMWi8, thanks to the curves and those protruding wings at the top.

Who buys gaming consoles for a decorative piece btw??!

However, Sony said it can be placed horizontally below a television set or a monitor, as well.

While the memes will never go away for now, it’s fair to note that the PlayStation 5 futuristic design will no doubt help in heat dissipation produced by the powerful PS5 internals.

As we mentioned, there are two variants – one with a 4K Blu-ray disc drive and another that lacks it and is purely digital. There is a similar design to both the models, except for the thickness the former has. 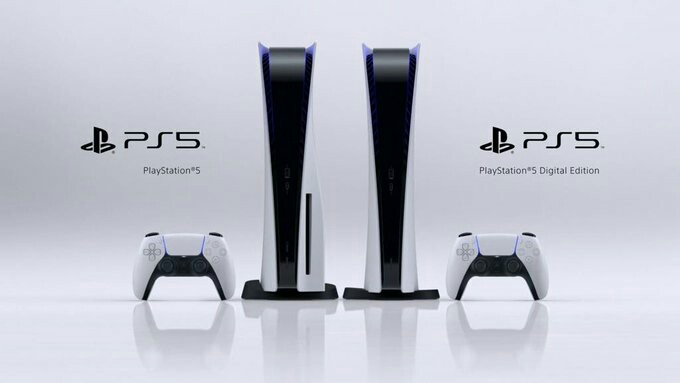 While all these different shapes and forms looks great on paper, it would probably look okay if Sony would consider having a black variant cos keeping this thing clean will be hell!

A little outlandish you might say but the PlayStation 5 design doesn’t take no prisoners for a 2020 gaming console.

Though Sony had announced Thursday’s PS5 event as one dedicated to games, many had hoped that it would give us our first peek at the console itself as well. And those hopes have been now fulfilled in a three-minute PS5 hardware reveal video.

Under the hood, the Sony PlayStation has an octa-core AMD Zen 2 CPU and a custom AMD RDNA 2 GPU. Sony has claimed the chipset on the PlayStation 5 will deliver 10.28 teraflops of power using both CPU and GPU.

Sony is also using an SSD on the console with an 852GB capacity and a read/write speed of 5.5GBps. It supports 8K graphics, in addition to offering 4K quality at 120Hz refresh rate, and 3D Audio.

The PlayStation 5 also comes with a USB-A and a USB-C port at the front, along with other ports that will facilitate the attachment of accessories that Sony has launched. 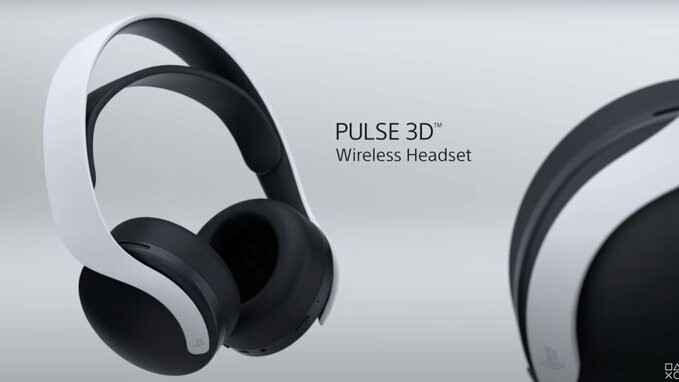 Sony is also introducing an HD Camera, a DualSense charging station, a Plus 3D wireless headset, and a media remote for the gaming console.

The PlayStation 5 didn’t really disappoint with some 27 packs of game announcement with cross-play compatibility at its reveal event, many of which will be exclusive to the PlayStation 5. 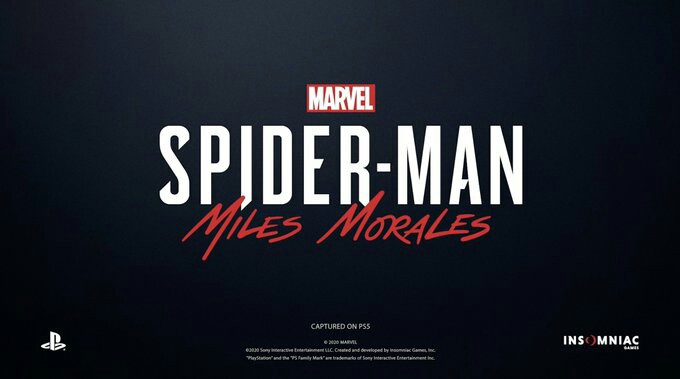 The Spider-Man: Miles Morales trailer was launched while Sony also announced a more ‘expanded and enhanced’ Grand Theft Auto V will arrive on the platform in 2021.

Other game announcements range from the God of War, Gran Turismo, HITMAN III to COD which are not really exclusives at this point.

The PlayStation 5 gaming showcase sure exceeded all expectations and will no doubt have just pointed out what to expect in the next phase of console gaming; most times, gamers ain’t after the 100 percent photorealism but just something SLEEK and does it job.

4. Standard and Digital ONLY Variants

At its reveal event, Sony showcased the PlayStation 5 in two variants – the one with a Blu-ray disc player and the one without it themed “STANDARD and DIGITAL” variants.

And since then the world of tech have been left in limbo with regards to the differences, like 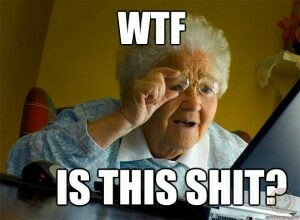 However, the bit we could gather from the midst of the confusion is this;

There is a similar design to both the models, except for the thickness and one with a 4K Blu-ray disc drive and another that lacks it and is purely digital.

Speculations have also been mounting and Sony might need to do a little bit of an in-depth explanation before it starts pushing it out to the public.

Does the disk version cost more? What’s the trade off? Does the digital version have better ram? Better SSD? Want to dig deeper into our pocket Is this is a grand way for Sony to prepare for Worldwide 5G offering which has no doubt been turning heads?

So many questions man!

There’s also rumours the disc-free version, called the
Digital Edition, will only be able to play content downloaded from Sony’s online store.

Interesting move all the same by Sony going with a separate “Digital Edition” for the PlayStation 5. We’re definitely getting close!

We all expecting Sony to price the PlayStation 5 a ridiculous pocket-draining price yet they’ve gone ahead a done a Microsoft Xbox thingy.

The pricing and availability of the PlayStation 5 have not been announced yet many expect nothing less than a $599 offering for the Standard Edition and a Worldwide launch in late 2020.

Which means we all got to lay hands on this beauty and you know what, the tears of joy afterwards 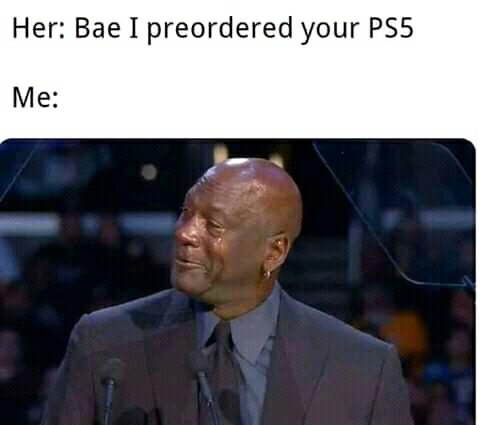 “The PS5 gameplay experience will be the same, so the choice is all yours. While there are some slight differences in the look of each model, for the overall design, we wanted to deliver a console that’s bold, stunning, and unlike any previous generation of PlayStation,” Sony added.

The major takeaway from Sony’s event was how the PlayStation will stand out from its predecessors, and, of course, Microsoft’s Xbox Series X.

But then, over to you…

What do you think of Sony’s next-gen console? We’ll update this article as we learn more, but until then, give us an honest opinion in the comments section below. 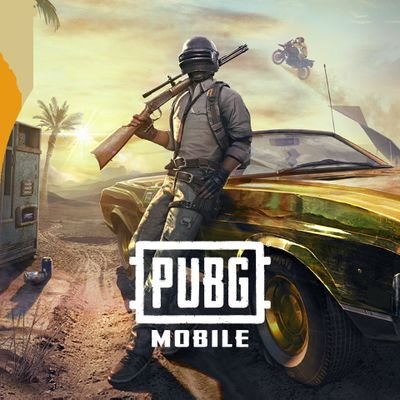 PUBG Mobile has held of challenges to top the list of mobile game worldwide in terms of revenue for the month of May.

This may come with little surprise considering the enforced lockdowns across the globe forcing people to stay confined in their homes leading to search for Digital contents and activities like games to kill of the threatening anxiety caused by boredom.

PUBG Mobile was already a popular game for its battle royale mode that puts 100 players in a map fighting for survival.

This year, due to the ongoing global pandemic that has forced people to stay home and the game being freemium asides in-app purchases, the popularity of the game has increased even further.

A new report has stated that it topped off other fps games to earn its creators over $226 million (roughly Rs. 1.7 thousand crore) in user spending, making it the highest grossing game in the world for May.

As per the report, the Tencent owned game made more than 41 percent growth over May 2020 with major revenue been calculated from the App Store and Google Play store globally between May 1 and May 31.

It should be noted that the game itself is free to play but offers a wide variety of in-app purchases. 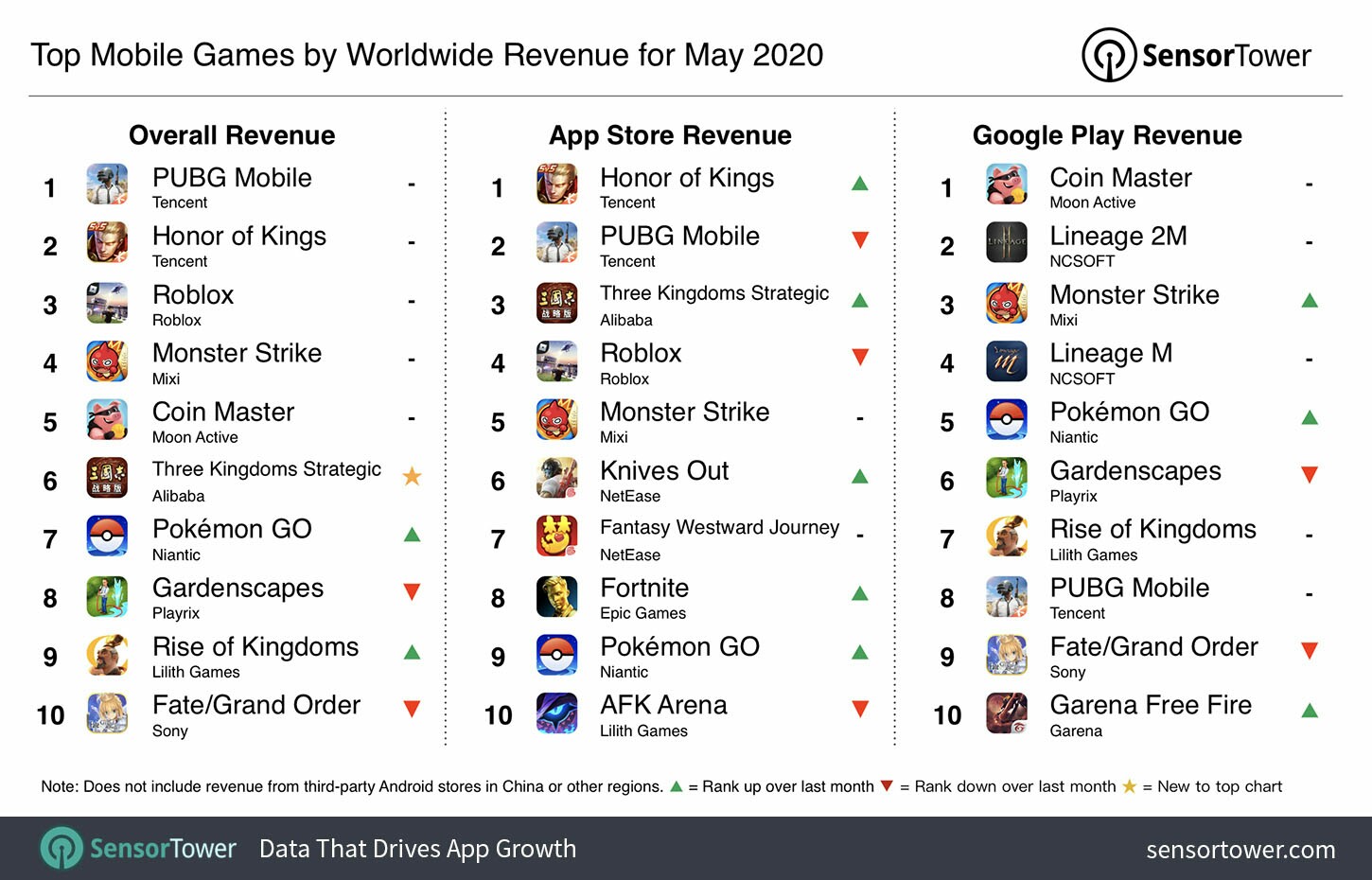 Also on the list is Honor of Kings which is also published by Tencent but for a different market base.

This figure is somewhat ridiculous considering that the game is predominantly for the Chinese market, however, a global version of the game was released in 2017 called Arena of Valor.

Rounding up the top five is Roblox from Roblox Corporation, followed by Monster Strike from Mixi and
Coin Master from Moon Active all surpassing the $50m mark.