Since the world went into hibernation, smartphone company’s have been on a virtual announcement spree with the launch of many of their already due releases.

Infinix never to be left out, dishes out another ‘magic’ out of the box but we are left wondering, is this new release – the Hot 9 series worth upgrading to or are we better off HODL our precious Hot 8 and instead staging a peace protest against the Transsion-owned company?

Here’s three credible reasons why you shouldn’t consider the Infinix Hot 9 or better still have a rethink before placing a new smartphone order anytime soon.

1. Lack of Updates for Old Devices

Just couple months ago, we were basking in the glory that is the Infinix Hot 8 and it’s cool specifications now we have another dilemma to contend with.

No doubt the amazement and glamour that comes with the launch of new devices (iPhone users kr) but do infinix really think about retaining their old users at all?

Which better way to do that than pushing out updates for their old devices?

Many OEMs no doubt have a way they carry this out with many releasing prioritising timely updates for the newest devices to the old one.

But in the case of Infinix, we never get to see any really!

If they are going to arrest the slide and remain in the competition that is the Nigeria smartphone market, they’ll sure have to resolve this issue soon.

This also if not mistaken has become a norm already in the Nigerian market with OEMs releasing device that pack almost if not same specs at different distance price ranges.

The Infinix Hot 8 wasn’t an exception and we look to having the same scenario playing out in the Hot 9 series.

Also, both the Hot 9 and the Hot 9 Pro include a hole-punch display design, and a Helio P22 octa-core processor paired with IMG PowerVR GE8320 GPU and 4GB of RAM.

Up front, ALL THINGS BEING EQUAL for the two smartphones packing a 8-megapixel selfie camera with f/2.0 aperture and LED flash support.

On Post-Covid terms, the above specs don’t just seem enough for brand that prides itself in making quality devices and not just gimmicks.

Another smartphone fail that just doesn’t seem to be over emphasized in relation to Transsion devices.

Early this year, Tecno, another company under Transsion announced the under-screen fingerprint sensor integration to its Phantom newest devices but it just didn’t come of with the public.

It was slow, never just efficient and ultimately a complete fail. This is a feature that’s almost still at the Beta integration stage for flagship smartphone producers.

Of cos the sky is wide enough for a breakthrough release but in that case, it should have been back to be drawing board again!

Much jest and ridicule has been made of iTel, another company under Transsion prioritising long-lasting batteries for their smartphones but that just should be the norm for Infinix Mobility.

Who dare budgets for a Helio P22 processor powered device in 2020?

PS: The Infinix Hot 9 smartphone series is still an amazing device but unless you can’t just see enough reasons to resist hitting the mall to get a unit, here’s the price and availability in Nigeria.

Sleek design but should you buy it? Infinix Note 7 – Full specs, Features & Cost in Nigeria 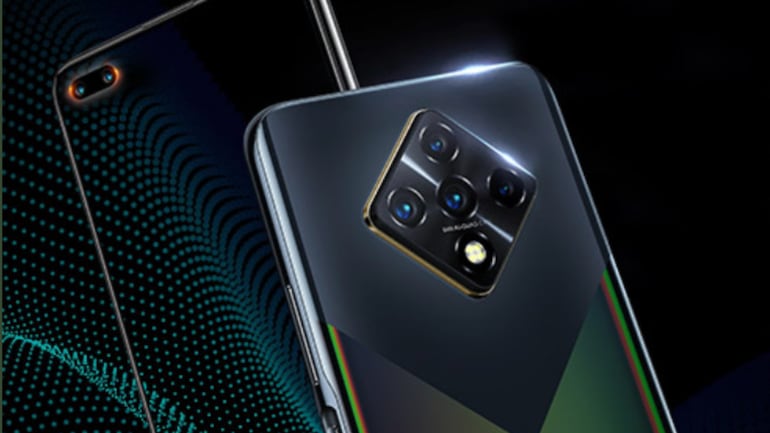 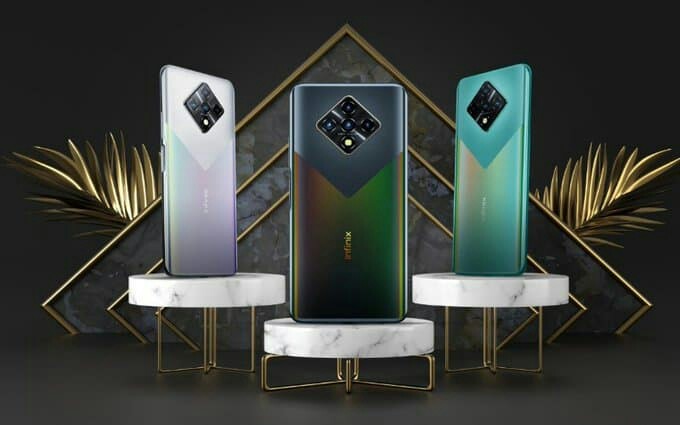