Almost all of us have at a certain point played a version of the big video game franchise – Grand Theft Auto, and we all sure have fond memories.

From the dude that won’t just stealing cars off the highway to living an entire ghetto life and making the meal of it.

Well, it seems the company responsible for a game that has sold more than 120 million copies till date decided to give back to its players by currently offering the game to the public completely free of cost, until May 21 on the Epic Games store.

Just to add the cherry on top of the cake, it is not the basic version of the game, instead, it is the premium edition, which comes bundled with a cash bonus of $1,000,000 that can be used inside GTA Online.

Epic Games Store often gives out free games as a ‘mystery game’ that users can download and keep forever. This time, it decided to put up Grand Theft Auto V as the free game till May 21 which is just a no brainier…

As a result, large number of people rushed to the online store website and launcher app to get the game. This caused heavy traffic on Epic’s servers, which led to slowdowns, errors, and the Epic Games Launcher crashing.

Owing to the popularity of GTA V even though it is 7 years old, the swarm of users still wanting to download the game comes as no surprise.

In a tweet shortly after the issues were reported by the users, Epic acknowledged the problems and said that it was working on a fix.

Some hours later, the website was down to the bare voma again…nothing beats a huge fan following, nothing really

Finally, as of the morning of May 15, the company seem to have found a solution to the heavy traffic as it shared that it has “deployed updates to provide resolution for these issues,” and that most users should be able to access the Epic Games Store website and launcher. “We’ll continue to monitor traffic and provide updates if further issues are encountered. Thank you for your continued patience!”, the tweet added.

How to get GTA 5 for free from Epic Games store

If you are excited to hear this news and want to download
GTA 5 to your PC now, or just to keep it in your library to download and play at a later date, follow the given steps below…

However, you might also have to brace up for some downtime due to heavy traffic on the Epic Games store.

How to install GTA V

PS: GTA 5 is around 95GB in size so it is recommended that you download the game on to your PC when you are connected to a Wi-Fi or you using a heavy subscription.

Better still, get a night subscription plan which will get the job done in this part of the world.

These include Civilization 6 expected to come on May 21, Borderlands – The Handsome Collection expected on May 28, and ARK Survival Evolved expected on June 4.

As all three of these games are quite popular, if this leak turns out to be true, a lot of people definitely will be flocking to the Epic Games Store once again to get a hang of them. 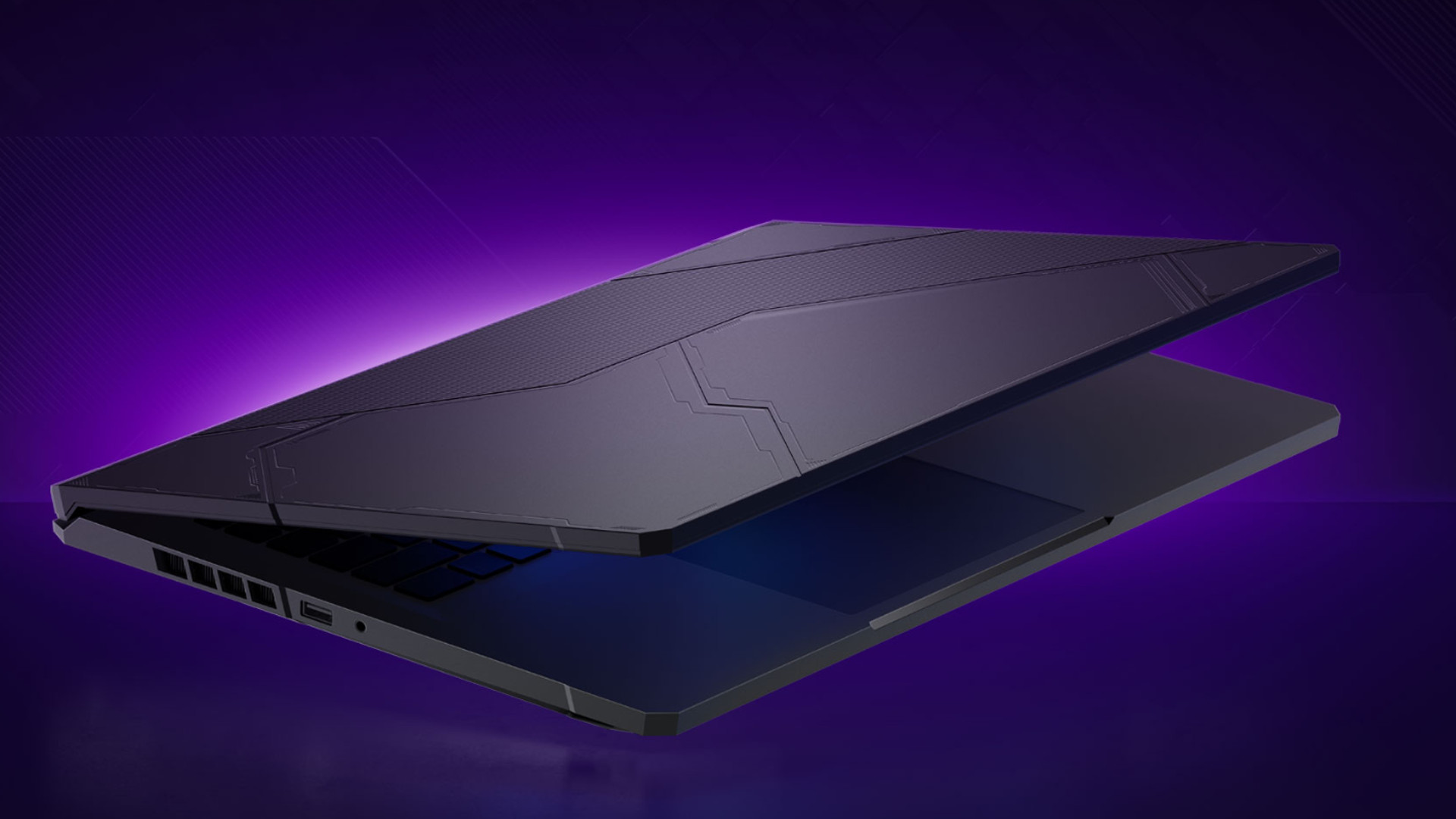 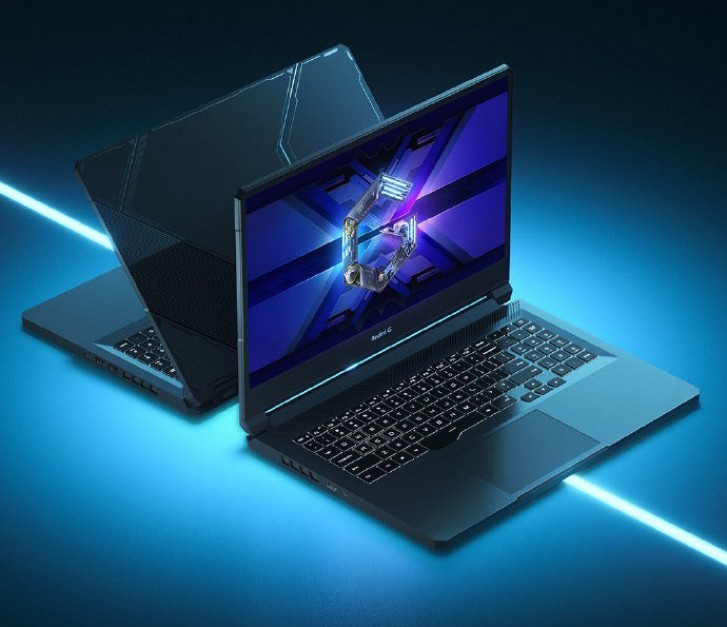 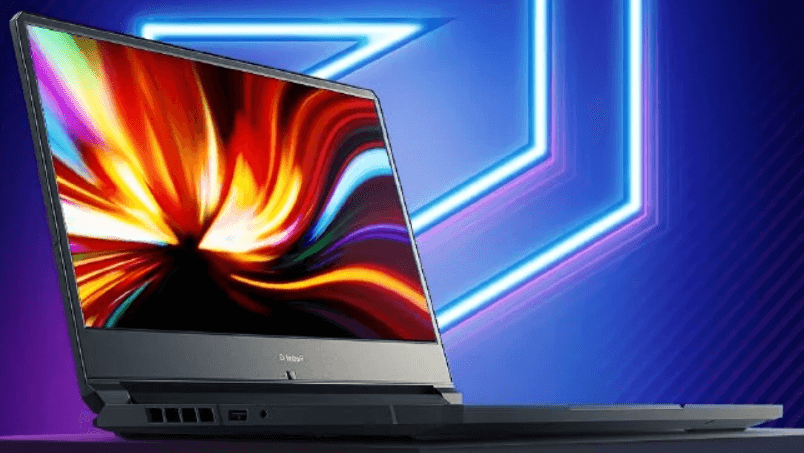