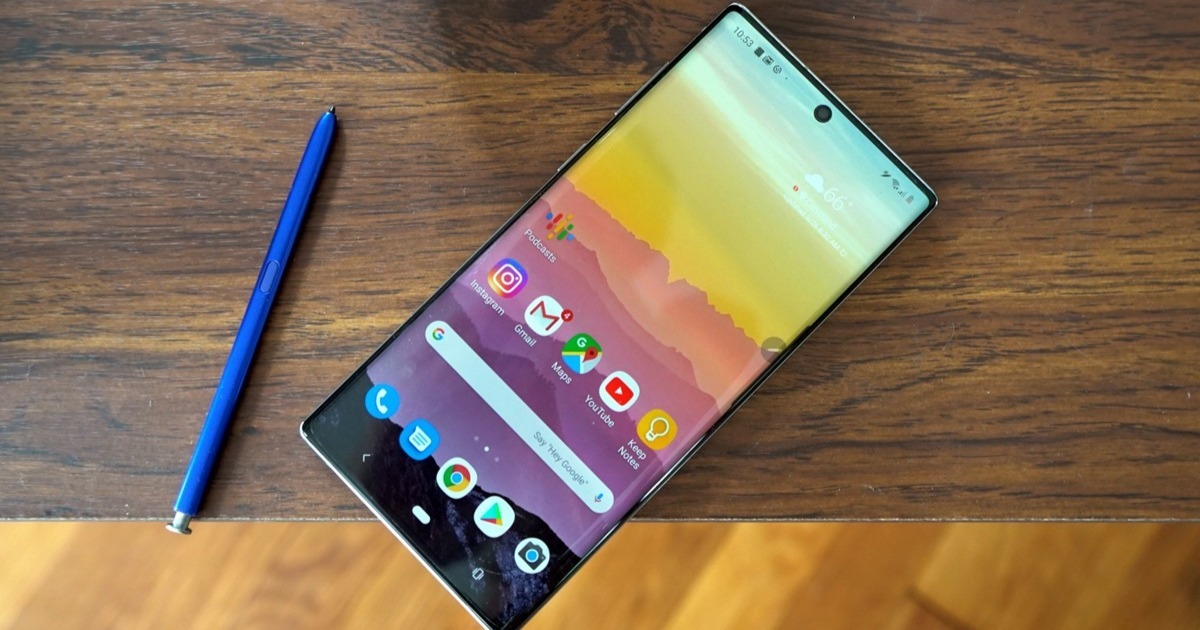 Samsung continues to prepare to introduce more “modest” versions of its top-of-the-range 2019. One of the most anticipated is the Samsung Galaxy Note 10 Lite, which promises to bring the desired S- Pen for a much more affordable price.

Now a picture of the alleged battery of the new smartphone has been published. As with the Galaxy S battery 10 Lite, also the Note 10 Lite will arrive with a battery of 4, 500 mAh.

Although it may seem a little odd, the model with more modest specifications has a larger battery than the high end, this event has already become usual.

This type of variant usually tries to maintain the main highlights of the high-end model, usually showing improvements in its autonomy. This way, while “abdicating” from high-end specifications, it can offer users something in return.

Not yet confirmed by this image, but it is believed that the Samsung Galaxy Note 10 Lite support fast upload to 45 W.

Recently images have been published that revealed the design of the new smartphone, revealing a very interesting detail. It seems that a square photographic module may be present on its back panel, similar to the newly introduced Huawei Nova 6 5G.

In addition, we know it will arrive equipped with the Exynos processor 9810, 6GB RAM and your front camera should have a sensor of 32 MP.

According to information revealed yesterday, both the Samsung Galaxy Note 10 Lite as the Galaxy S 10 Lite should be officially unveiled next January.

Vivo X30 has confirmed date of presentation and arrives with periscope camera!

Google Covid-19 Exposure Notification Tech in our phones: Here’s Everything we know so far