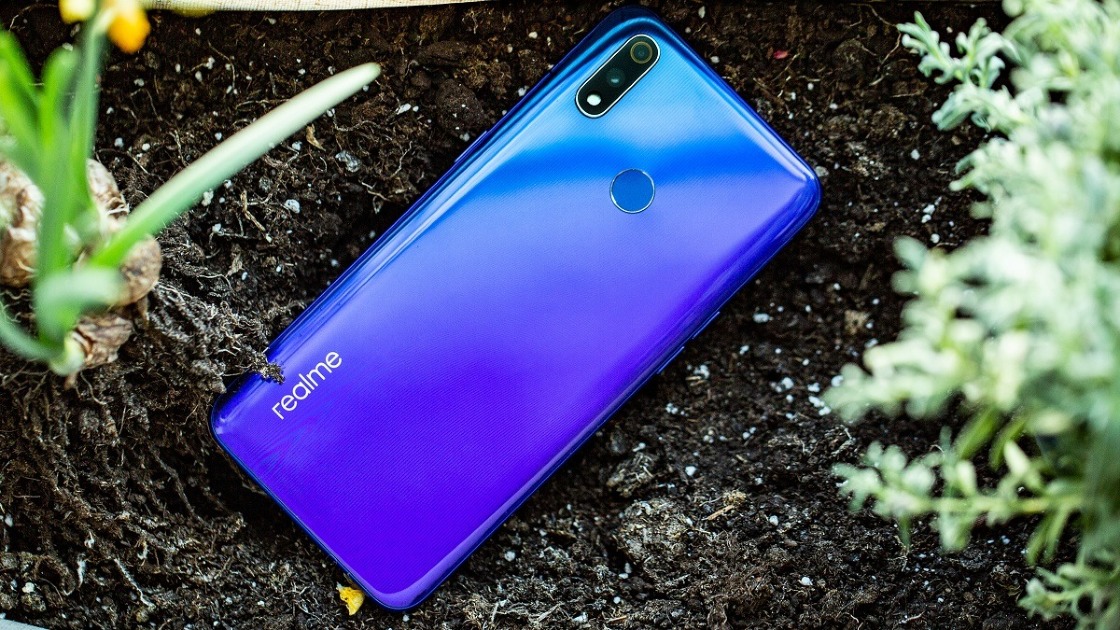 Through the Chinese social network Weibo, Realme’s CEO made a rather curious announcement. The executive said that next year the Oppo subsidiary will only launch 5G smartphones in its home market. 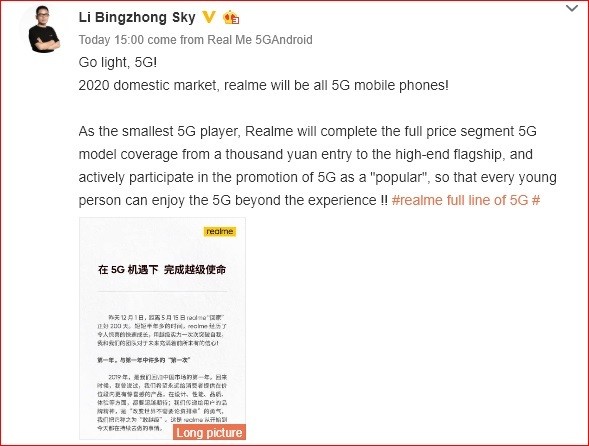 This announcement reveals that even Realme’s upscale models for next year will be 5G compatible. The strategy of the company, as stated by its CEO, is to popularize these models among the younger ones to make them more accessible.

In 2020, the company will not launch any 4G compatible smartphone in China. This could be a “headache” for local operators if their 5G networks are not yet ready for such demand. Still, it should be noted that Realme is still a small brand in China.

Could Realme adopt the same strategy in Europe?

Honestly it seems unlikely to me, at least in 2020 .. Although the old continent has turned out to be a market important for Realme, it is not yet properly prepared for the future of mobile networks.

It is one thing to equip a country with this new type of networks. Another thing is to do it on an entire continent. Portugal is just one example of how there is still a long way to go for 5G to become the norm.

Given this scenario, Realme is likely to develop non-5G variants to market outside China. This way, your equipment will continue to serve those who are not yet ready for that future, inhibiting them from spending money on something they will not fully enjoy.

Realme wants become independent and want to lead by example

Realme has grown so impressive and it will have made you want to become totally independent. Recent news reports of the brand’s plans to completely separate itself from Oppo and have absolute control over its future.

This decision to market only 5G-compatible equipment may foreshadow what the future will be like. of the solo company. A courageous decision that should serve as an example for its competitors in order to accelerate the implementation of these networks worldwide.

Google has already removed over 300 advertisements from Donald Trump! But we don’t know why 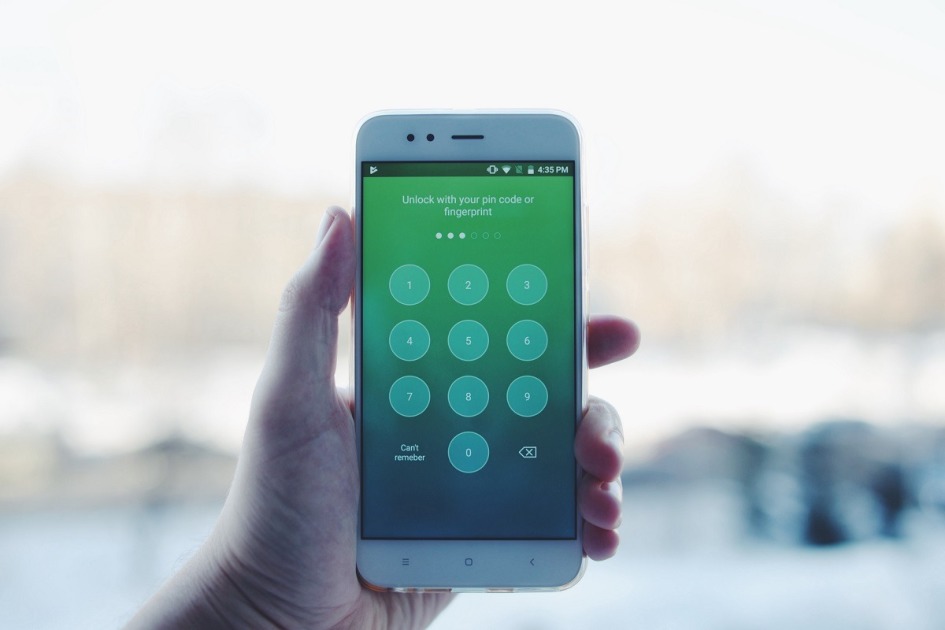 Sleek design but should you buy it? Infinix Note 7 – Full specs, Features & Cost in Nigeria