2019 is just around the corner and there’s one thing we all are certainly excited about – “5G”.

5G smartphones are definitely going to be taking over in 2019, with many of the biggest Android OEMs already confirming that they are working on 5G-ready phones. 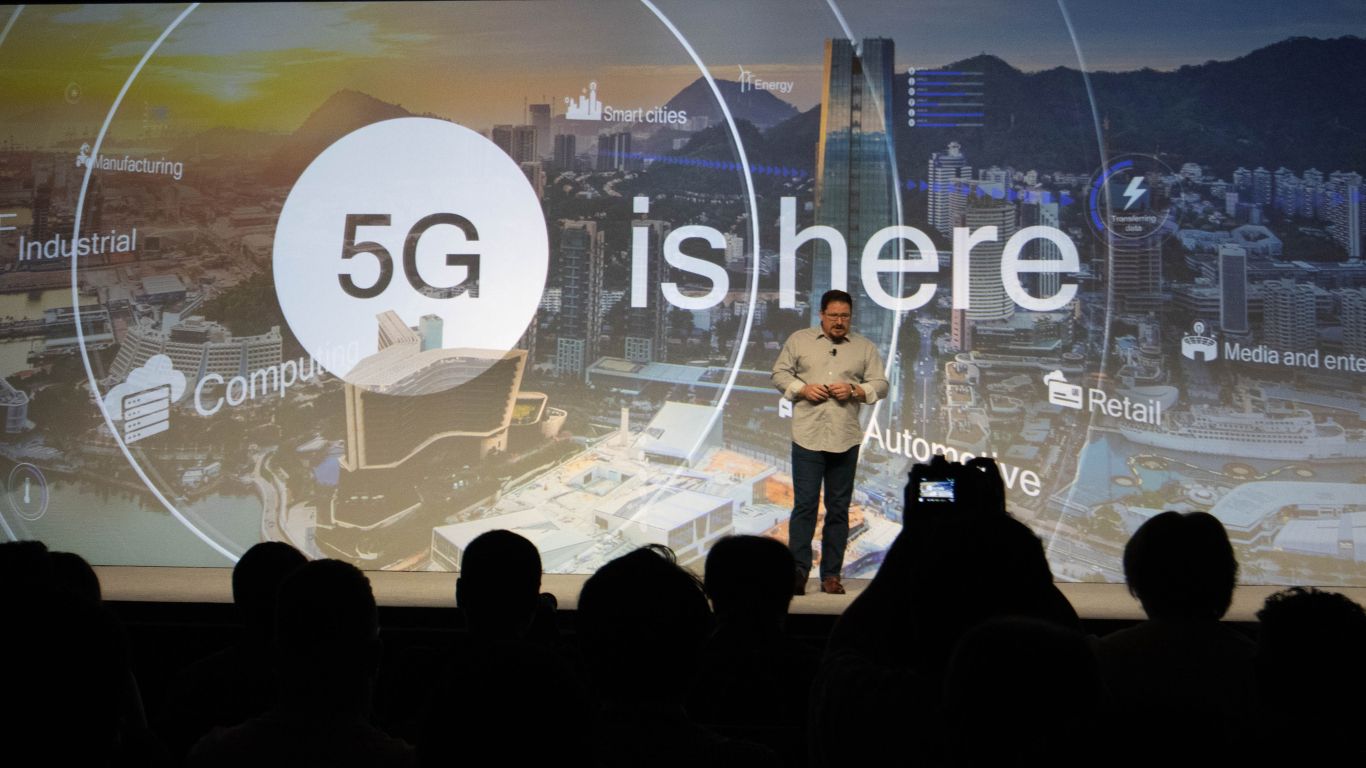 Also confirming this is Qualcomm chief, Christiano Amon, has confirmed that “every Android vendor is working of 5G right now”, and it becomes increasingly clear that by the end of 2019 5G is going to be well and truly here.

At Qualcomm’s Snapdragon Technology Summit in Hawaii this month, Amon stated that:

“By the holidays next year, every flagship handset – at least when it comes to those running Google’s Android software and using Qualcomm’s Snapdragon processor – will tap into 5G.”

Considering the current technologies we have around us, we can’t deny the fact that we need more speed. Besides, who even likes slow internet. Things like Augmented Reality, Virtual Reality ,iOT and even self driving cars need such speed and considering they all would be easily controlled from our phones speed is a necessity

In this post I’ll be talking about the best 5G phones we’re expecting in 2019, with brands  like  Samsung, Sony, OnePlus ,Xiaomi and Huawei giving us the best to expect but before that –

What Is 5G And How Does It Work?

5G is the successor of 4G LTE . Once phones are built to support 5G we can definitely expect faster internet speed.

It actually depends on your device , location, and network, but you should expect improvements of around 15-50 percent . 5G can actually improve on 4G many more times than that in lab conditions, so there’s definitely a lot room to grow: just imagine full 4K movies downloading in a minute or two, and you’re in the right area.

5G is not just about faster internet , It’s also about capacity, and being able to get a strong network signal in extremely crowded areas. In other words, you wouldn’t lose network reception at a crowded arena or a music concert. 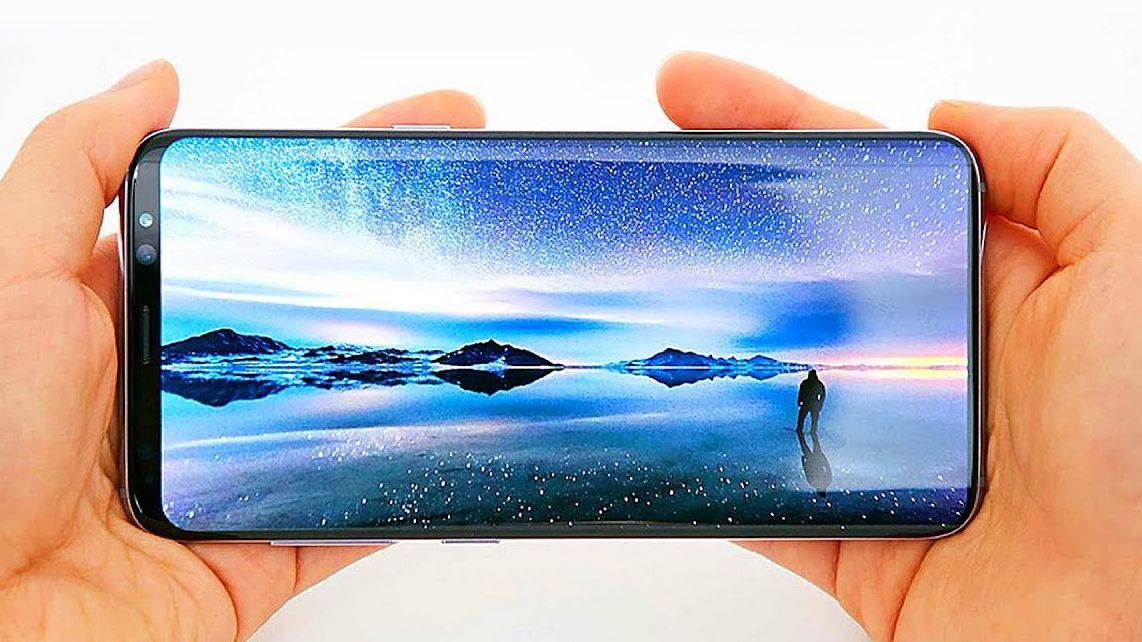 South Korean OEM , Samsung has just given a sneak peak of its incoming 5G flagship at the Qualcomm Snapdragon Summit in Maui, which ran from December 4 – 6.

The sneak peak showed a Galaxy S10, streameing native 4K movies from Netflix without any issues whatsoever, as well as simultaneously outputting the video to a connected 4K TV.

And, simply put, the transition to 5G for the Galaxy  S10 would make a lot of  sense as it would add dramatically to its list of features that will have Apple very worried.

The Samsung Galaxy S10 is slated for launch at Mobile World Congress 2019, taking place at the end of February, it would also cement Samsung’s position at the fore of the 5G charge, leaving many of its rivals playing catch up. 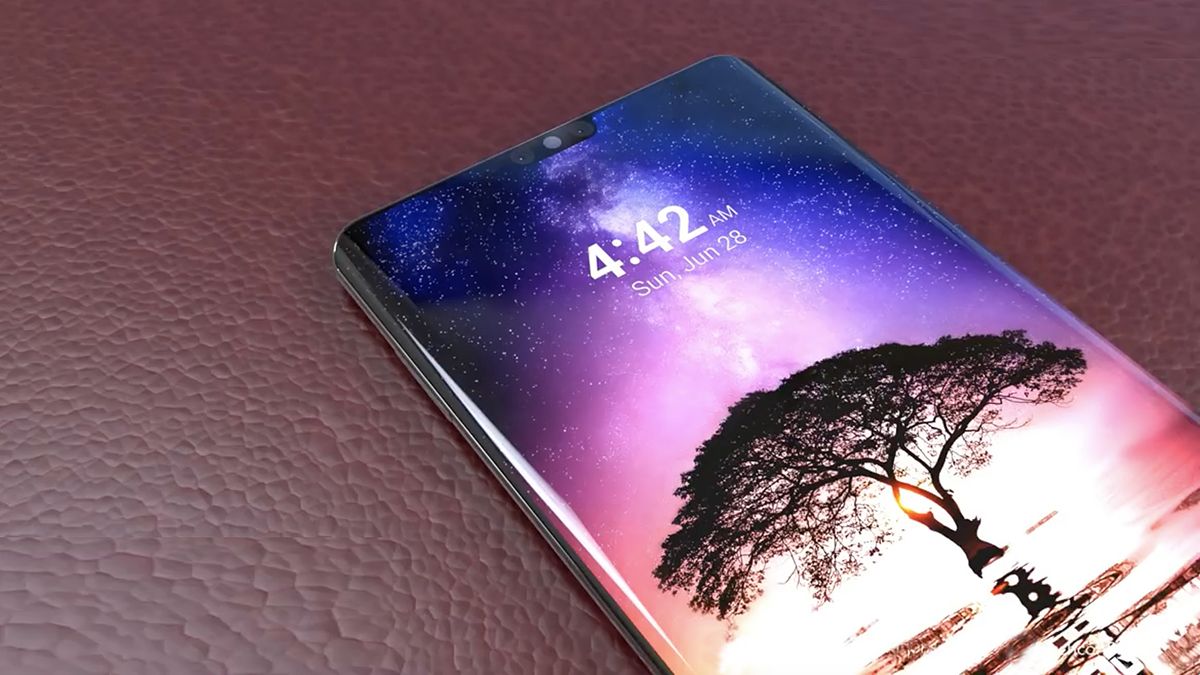 Just watching by  Walter Ji, President of Huawei’s Western European Consumer Business Group speaking at an exclusive interview to T3 , I can confirm that Huawei is working on 5G

The senior Huawei exec confirmed that 5G would feature “if not for P30, then for sure it will be in the Mate series next September”.

According to Mr Ji  –

“We have two flagship products. In March, we have the P series, and in October, we have the Mate series. So it will depend on how the chipset develops, because the 5G needs high power consumption.”

Considering that battery life is one of the smartphone industry’s biggest challenges right now and most flagship phones delivering at most a day and half of battery life between charges, clearly companies are going to have to find ways to increase their handsets’ internal batteries, or streamline and optimise how energy is used. 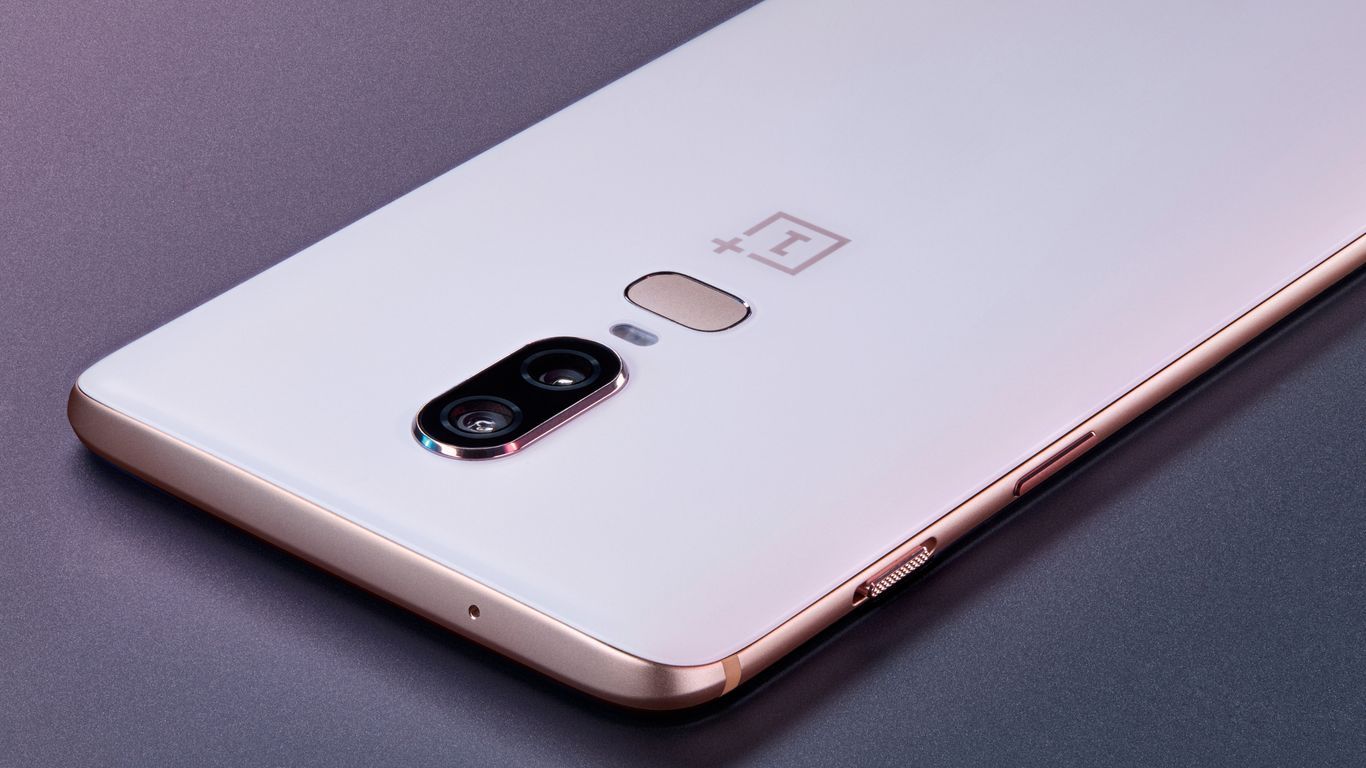 OnePlus CEO Pete Lau  confirmed at the Mobile World Congress held in Shanghai that the company is “working with US carriers” to bring a 5G smartphone to market next year.

Also,considering that OnePlus really knows what they are doing in terms of hardware too, I expect them not to fall back in 2019.

OnePlus usually releases its flagship phones around May or July, so the OnePlus 7 would likely be among the second wave of 5G devices, coming directly after Samsung, Sony and Huawei. 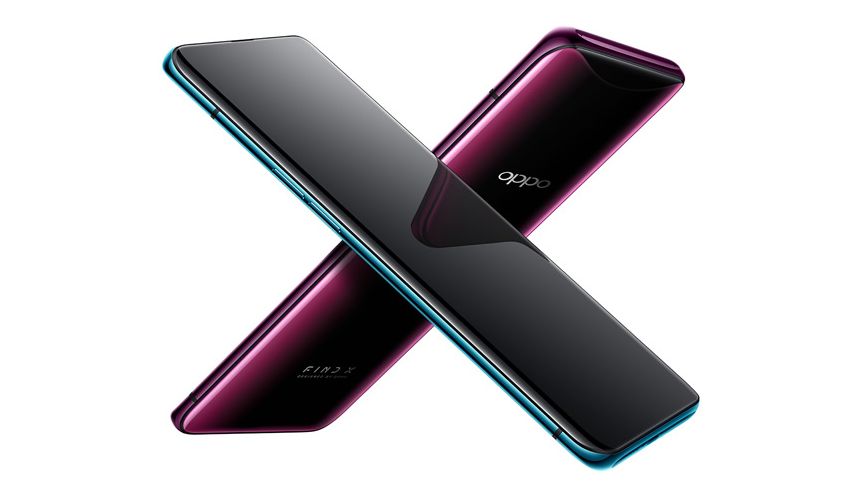 Oppo is definitely one of my favorite brands and I really like what they are cooking up for consumers in 2019.

Oppo has reportedly confirmed that it has successfully made a connection between a customised Oppo R15 smartphone and a 5G network. Although this connection was made in Oppo’s 5G communication protocol laboratory, it is still a very positive sign that they have 5G in their books.

In January , Oppo concluded a deal with Qualcomm to use its components for devices, while in May 2018 it also showed the world’s first 5G video call, too. Expect a March or April release date for Oppo’s first 5G phone based on the launch window of 2018’s Oppo R15. 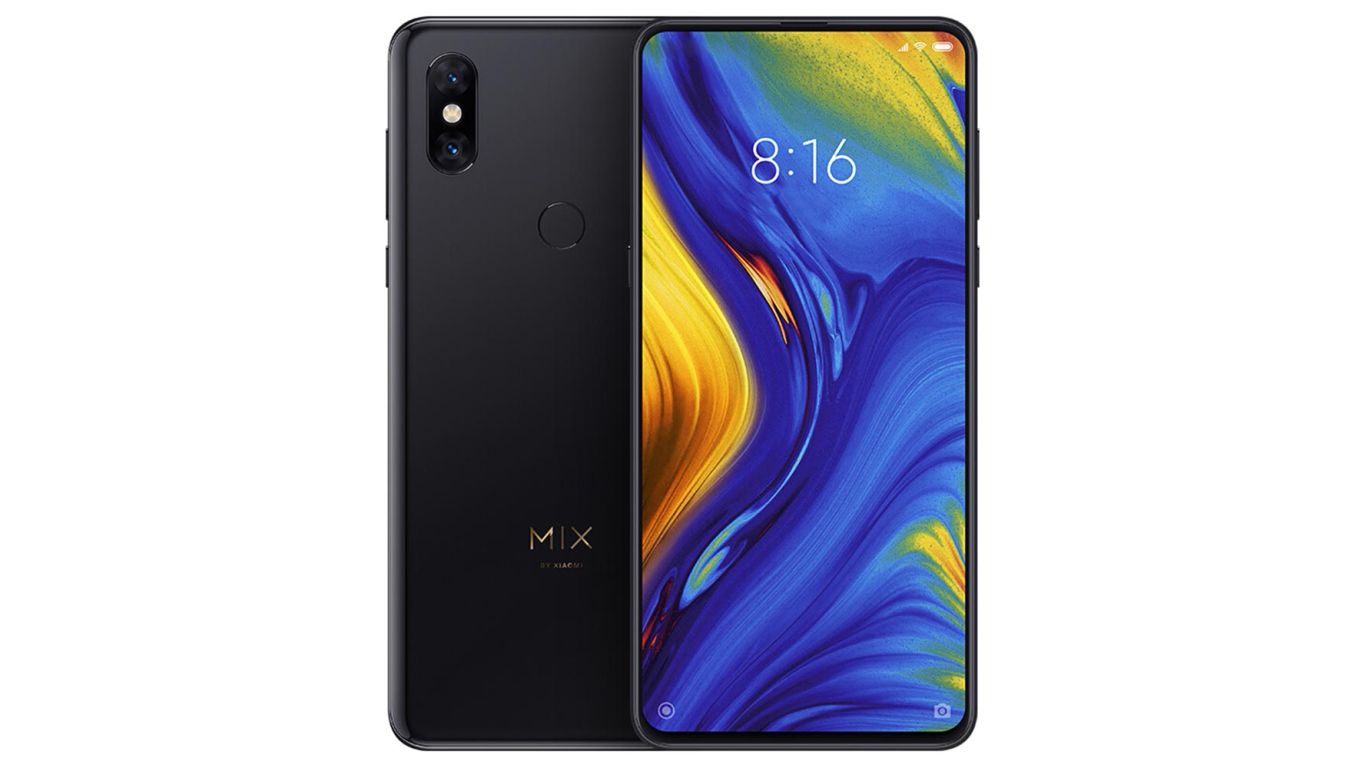 Another of my favorite brands – Xiaomi. They launched the Xiaomi Mi Mix 3 in late October and, is currently set for a Q1 2019 release date. This would put it near the front of the 5G smartphone release schedule which is not surprising since they’re known for spearheading new trends.

The big question on my mind is – Is Nigeria Ready For 5G? 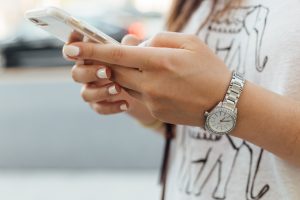