Connect with us
Animated videos and Movies are quite popular among people all around the world, and this is a great way to express any amazing story scenes you’ve got in your head. I believe you ought to know that the whole of the work behind the making of animated scenes includes lots of time-consuming task. If you would love to join the animated stories gang, I think Toontastic 3D is a great tool that you can potentially use to create 3D animated stories within a short time and no much stress.

This article will explain to you how to use Google Toontastic 3D to Create 3D animated stories; The method is quite easy and straightforward. Read the full post to get the simple step by step guide discussed. 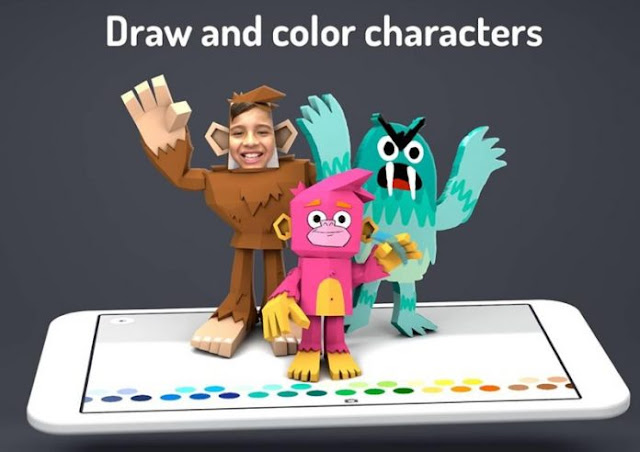 Steps to Create 3D Animated Stories Using Toontastic 3D
1. First of all, Download the Toontastic 3D App after downloading it launch the app At the start of this app you shall be greeted with a beautiful animations. 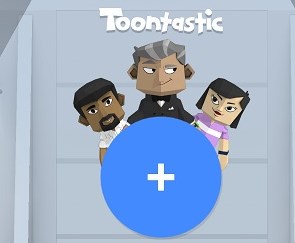 2. To start creating your own 3D Animated Stories tap the + button which is at the top right corner of the app.

3. Click on the setting button which is placed at the bottom left corner of the app to see some other options like choosing between fully featured animations and simple character animations. It up to you to select the one you prefer then begin to the steps further.

4. On clicking the + button which is at the top right corner various options to create the animated stories appear like Classic Story with five pieces, Science Report with five parts, Short Story with three sections. We are going to be discussing the Short Story option; you can try the other two options too. 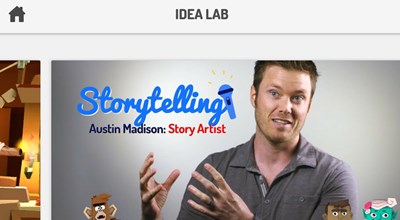 5. You can choose the different templates for your story outline and to add or remove the templates tap on the + button. From the defined templates in the app, you have to choose your desired template to add to your outline. 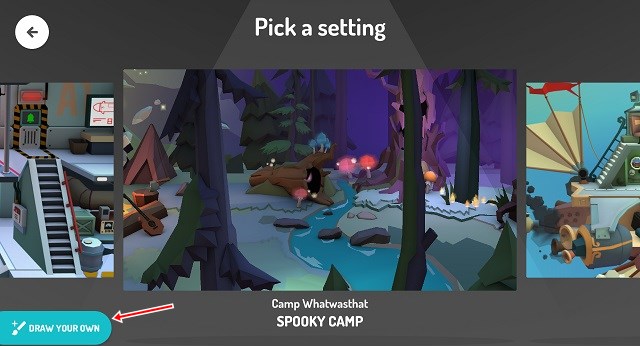 7. The next thing that this app toggles you on is the choosing of 3D character for your story, and there are multiple pre-defined styles from which you could choose from quickly or either use your drawings skills to make your character by tapping on the “Draw your own” Button. The pre-defined characters could also be edited by tapping on the edit button on each character’s icon once these are selected.

9. At last, you, get the option to choose from various sounds to select up the one as the mood music for your animated video. Select your desired sound theme and set up the volume accordingly and after that just give up the name to your story. You could be able to either export this story video or share it with your friends!
So this all you need to know about using Google Toontastic 3D for creating the 3D moving stories. This post as written above is not compiled of too many advanced procedures, but there is only need for some simple steps that would be used in the Google Toontastic 3D so as to create 3D Animated Stories. Hope you would like the article, we would love to see your existence in the comments!

There is a button named Idea Lab from where you could be able to access the numerous animated stories made by the users all over. Using these videos you could get up the great idea for making your animated videos.

This is a Guest Post By Emmanuel Akor . He blogs at AndroidVillaz


Contents in a guest post are entirely the opinion of the author and do not represent the views of NaijaTechGuy.com. Posts eligible for publication may be modified before publication. If you wish to submit a guest post. Email : [email protected] or post in the forum

UBA Introduces Whatsapp Banking – Here’s How To Start Using It