iTel Mobile just launched the iTel A32Fsmartphone with Android GO 8.1 Oreo and the phone is quite affordable. Android Go is a lightweight version of the Android OS that’s optimized for devices with 1GB of RAM and below. This is Google’s perfect response to complaints of users about devices with 1GB RAM being slow on Android devices. Here’s the full review video below –

The iTel A32f runs on Android Go 8.1 Oreo. Although this device doesn’t really trim down on the bezels ,it actually feels very light to hold.  The UI is sleek and didn’t show any signs of lagging during my use of the device.
Coming to the colors, it looks pretty solid and the white balance is even considering the device has a 5′ display . Unlike some of the previous iTel smartphones, there’s no single bloatware on this device. Instead of the default Google Apps, you have the light weight versions of the apps – Maps Go , Gmail Go, YouTube Go , Google Go and my personal favorite Assistant Go.
Yes this little fella here comes with Google Assistant in all its glory.

For music there’s no Google Play music pre-installed instead you have Boom Play Music . Also there’s no other photo software apart from Google Photos. Only the necessary apps are pre-installed. 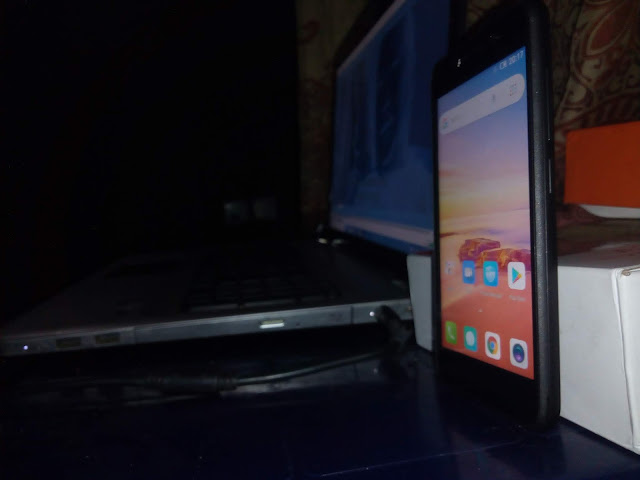 The A32f ‘s performance like most devices in it’s price range can be rated as average. I didn’t experience any lags while using the phone and multi tasking is very smooth thanks to the Android Go OS.  The phone runs on a MediaTek quadcore chipset clocked at 1.3GHz.  It also comes with 1GB of RAM and 8GB of onboard storage. Although when it comes to the storage space you have just 5GB of space so I recommend you get a memory card for this device. It’s interesting to see iTel go for a Mediatek chipset on this smartphone rather than Spreadtrum that has been used many times in their devices.
I tried playing Dream League soccer on the device and it responded pretty well , No glitches at all. Playing the game for about 30 minutes and only 10 % reduced from the battery.  So 5 hours of gaming would practically drain this device.

However, if you are a heavy gamer, the A32F may struggle to keep up but if you’re a just an average smartphone user , the A32f  will definitely serve you well. Keeping the lights on is a removable 2050mAh battery.
So here’s a quick recap of the specs in the performance department –
1GB RAM
8GB Internal Storage

The A32F sports a 5MP rear camera alongside a 2MP front camera . There’s an LED Camera to support both cameras. Considering the fact that the camera’s aren’t high capacity cameras, the A32F does a really good job of using the most of it’s camera’s resources.
Although some of the day time shots tend to look a bit grainy when zoomed in but it’s quite okay.
Here are a couple of shots I took on the A32F. (P.S – If you want to see the video quality , you’ll have to watch the Review Video ) 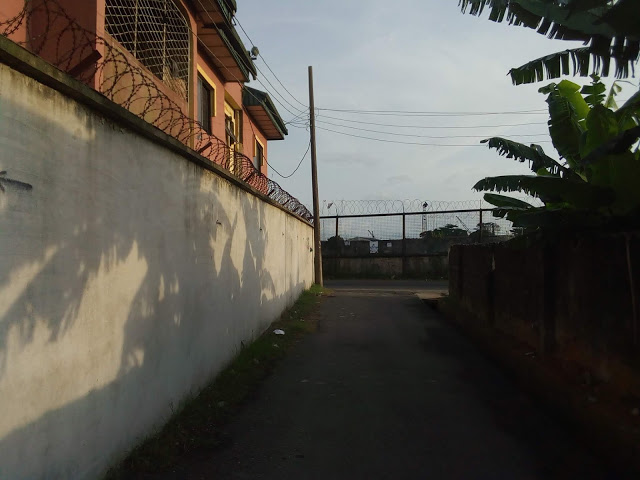 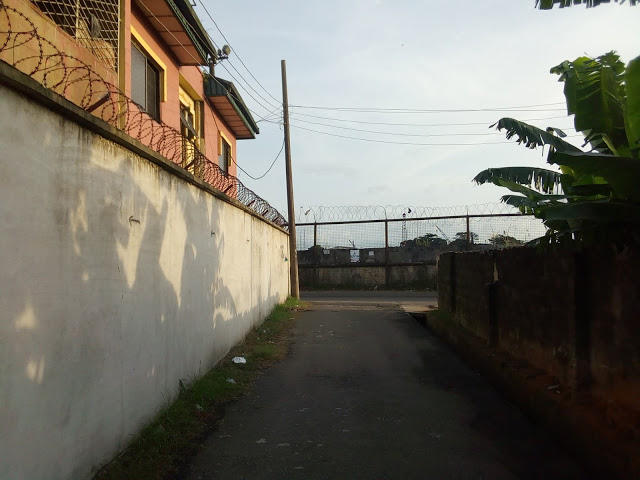 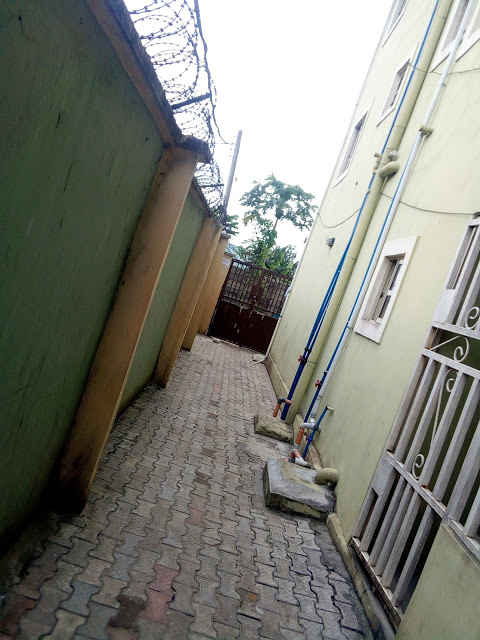 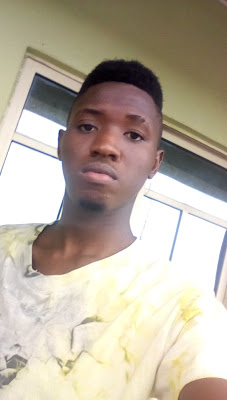 The phone has a dual SIM slot – One Micro Sim and One Normal SIM. There’s support for WCDMA,HSPDA and GSM.
Coming to the battery , It’s 2050 mah battery can last up to 11 hours on normal use. It takes about 1h30mins to get full from 0%. The good part is that the OS it runs on is optimized for both data saving and battery saving so the battery may actually last more than those of other devices with the same capacity running on older android versions.

The fingerprint scanner is this phone’s selling point and it does a really good job. It has a finger print scanner that unlocks within 0.1 seconds and it’s accuracy is top notch. You can add up to five finger prints, so if you wish to add all of your fingers you can do that easily. The fingerprint is combined with the standard security as a secondary layer of security .(PIN, Password, Pattern).

The A32F costs N20,500. It’s a budget phone and will definitely suit your needs if you are on a low budget. The device is available for order on Jumia and Stores around you.

So what do you think – Is The A32F worth the hype ? Let me know your views in the comments

Xiaomi Confirms That They’ll Be Launching The Mi 8 Smartphone

This Could Possibly Be Android P’s Best Feature

I just received the iTel P33 from iTel Mobile and in this post I’ll be doing an iTel P33 Unboxing and also talking about my first Impressions when handling the device.

In my opinion, the Itel P33 is definitely in a class of it’s own in the range of low-budget smartphones and I must say I was pretty impressed when I was handling the device and for what it’s worth, it certainly pushes other devices with similar specs off the grid.

The software on the phone has undergone a considerable overhaul and it has more of a material design UI and is quite better that what you’ll find on the iTel P32 and overall performance is smoother.

Another interesting thing on the device that isn’t on it’s predecessor the P32 is the presence of Face ID and a dual rear camera setup that supports a lot of features.

The fingerprint scanner is mounted at the rear and unlocks pretty fast. The speaker placement is at the back of the device and of course the classic 3.5mm headphone jack. Although I feel it would have been better if the headphone jack was placed below the device. 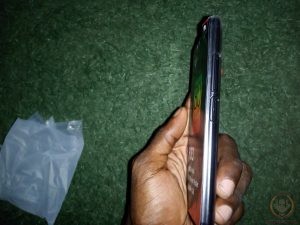 By the side you get the power button and the volume keys. Keeping the lights on on the device is a 4000 mAh battery.

Whether this device is actually a budget phone or not, the iTel P33 is one impressive device and is definitely worth buying. 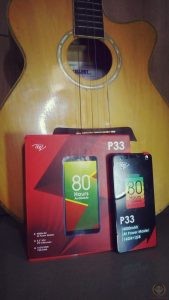 For its official price of ₦26,000, the iTel A32F does not look like a bad deal. I’ll be dropping a full review soon. Let me know your thoughts on this