Connect with us
Whatsapp has rolled out a new feature that allows you to share your location in real-time with family or friends. It’ll come in handy if you’re meeting up with friends letting loved ones know you’re safe, or sharing your commute. 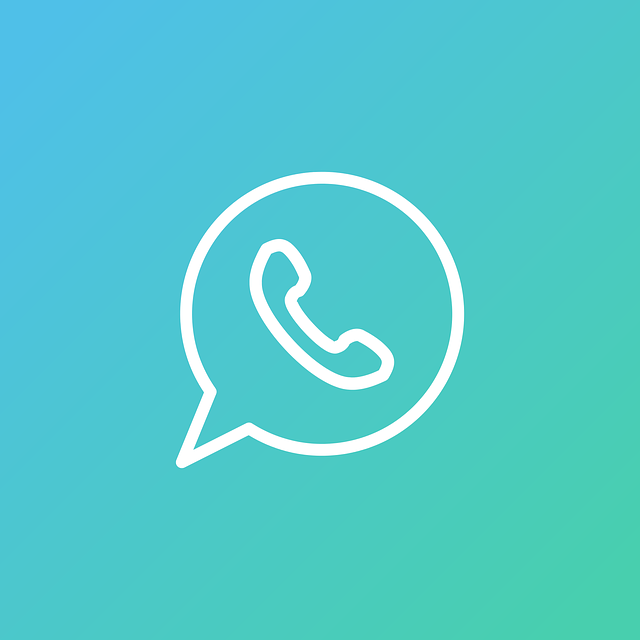 According to WhatsApp it also has end-to-end encryption so you don’t bother about security and the feature lets you control who you share your location with and for how long. You can choose to stop sharing at any time or simply let the Live Location timer simply expire.

How Does It Work?

Open a chat with the person or group you want to share with. Under “Location” in the attach button, there’s a new option to “Share Live Location.” Choose for how long you want to share and tap send. Each person in the chat will be able to see your real-time location on a map. And if more than one person shares their Live Location in the group, all locations will be visible on the same map.

The feature will be rolled out to all smartphones in coming weeks.

Samsung Galaxy S8 vs iPhone 8: One of these phones just suffered an embarrassing defeat

Why You Should Remove Your Laptop Battery When It's Full