Connect with us
Twitter finally increased the number of characters for tweets. Although it’s going to help a lot of users but I still need the feature that lets us edit tweets. 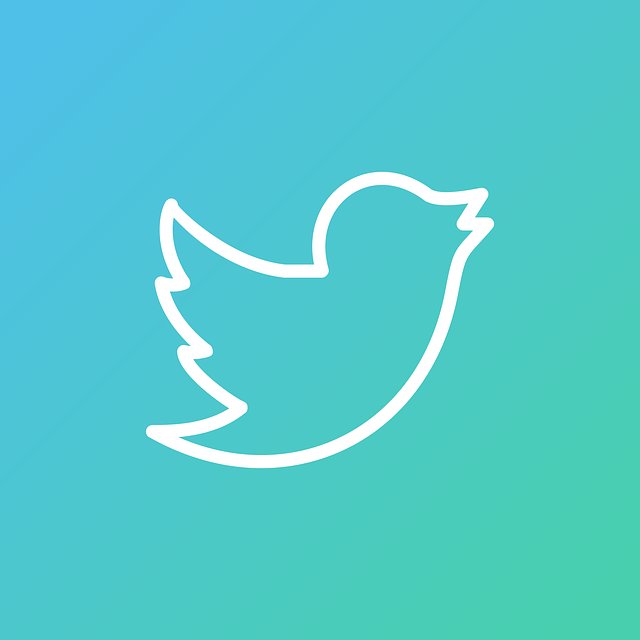 Why is it taking so long. We need that edit button

The change is being rolled out to a small group of users right now and will be available to everyone soon.

In its blog post, Twitter explained how most users were frequently running into the 140 character limit. There are actually many times I’ve tried to send a tweet but I need to divide it into two parts because of the limit.

See The Battery Capacity & RAM Of The New iPhone 8, iPhone 8 Plus & iPhone X

Recently, Apple Inc. appears in the mood to churning out slew of new products for its user base with a rumoured Apple Studio in the mix.

From a proposed smart glass to smart Apple TVs and just that Apple Watch they can your sleep.

Who knows, we might get Smart Speakers (if it ain’t launched already)

The latest product supposedly in the works but making rounds on the internet is long-rumoured over-ear noise cancelling high-end headphone under Apple branding dubbed – AirPods Studio.

As per Digitimes, Apple is likely to kill its wired earphones production and resume the AirPods 2 production in the second half of the year. The source also claims that production for Apple rumoured AirPods Studio headphones has now begun.

So, you might be wondering, what is it with Tim Cook this time around!

Apple Airpods Studio: What is it?

The high-end headphones were first rumoured in February 2018 by former KGI Securities analyst Ming-Chi Kuo. Later, it was estimated that the headphones would launch sometime in the second half of 2020.

Hehehe, a whole bunch of things to plug on the ear actually

However, the new tech certainly seems to come with very nice features which we already expect in a headphone.

First, the new AirPods Studio is rumoured to come with Active noise-cancelling, which cuts down unwanted noise to let you focus on the audio alongside a transparency mode that reduces the audio volume and let you hear the ambient noise.

Pretty much basic, is it?

As per a report by 9to5Mac , it is said to have AirPods-like sensor-based ear detection feature that stops the music when the earphones are taken off. In place of ear detection, Apple is working to include sensors that can detect whether the headphones are on your head or neck.

It is said to boast of a new sensor that will enable the headphones to recognise left and right ears to route audio channels automatically. Which means, there won’t be fixed left or right earcups and can be worn without checking for left and right channel.

They’ll sure have a name for this; S-21 Levitate, Bionic or something else. Just a brand name!

Bloomberg also reports that Apple had tested at least two versions of the headphones – a high-end premium variant and a fitness-oriented made with lightweight materials.

Both the options are said to have magnetically swappable ear cups and headband padding that will let users customise its look by merely switching the padding, similar to Apple Watch bands.

Considering the fact this company prices it’s branded tech at ridiculous amounts, the Apple Studio don’t seem to be an exception.

The Apple Studio is rumoured to cost a cool 350USD(approx ₦140,000) which will no doubt see it compete against other noise-cancelling headphones from companies like Bose and Sony.

However, no imminent launch date for now!

If all this pans out accurate, expect to see folks in this part of the world placing orders on Amazon and the like but first thing then…

What do you make of Apples rumoured headphone? Is it right at $350 for an entry-level tech? Let’s talk about it in the comments section.