Connect with us
Tecno is undoubtedly a popular smartphone brand in Nigeria and holds a top market share in the Nigerian smartphone market. One of the most sought after features when purchasing a phone is the battery capacity and it’s quite difficult when there are a lot of phones to choose from. 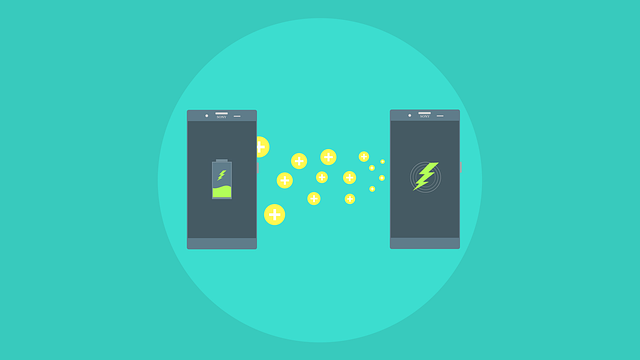 However, I must also tell you that any phone that runs on Android marshmallow (6.0) and above is more efficient in saving battery than a lollipop device. This means that if you get a device with 2500maH on Lollipop and I’ve got one of the same battery capacity on Marshmallow, my battery life will last longer than yours. Powerbanks and Chargers have become a fashion accessory for those using devices with poor battery power and sometimes I can’t help but pity them.

That said, here are the top 5 Tecno smartphones with the strongest battery capacity 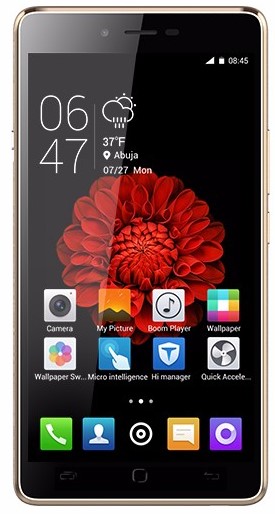 With a 5050mAh battery capacity, expect even longer talk time on the L8. The selling point of this device is the battery however it has a very low front camera quality . 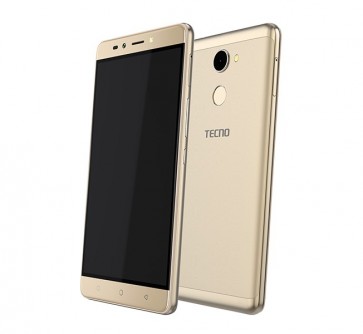 The Tecno L9 was launched in 2017 and it runs on Android Nougat. It comes with a Fingerprint sensor and a massive 5000mAh battery . 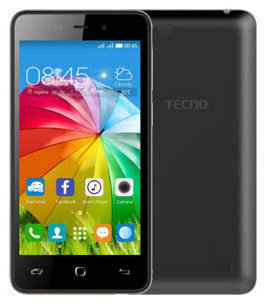 The Tecno L5 was one of the first Tecno devices to come with a massive battery and this device runs on Android 5.1 lollipop. 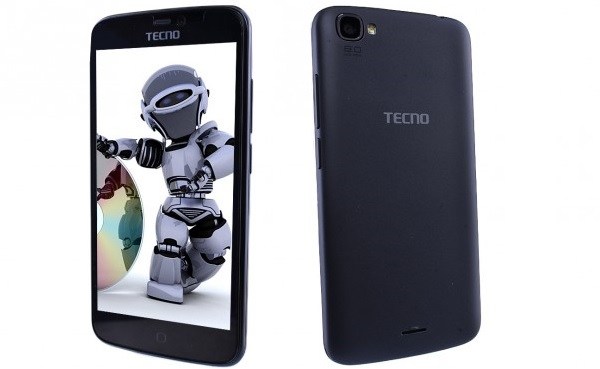 The Tecno L6 comes with a massive 4500mAh battery . It sports a 5″ display, runs on Android 4.4, comes with 1GB of RAM and 8GB of expandable Internal storage. 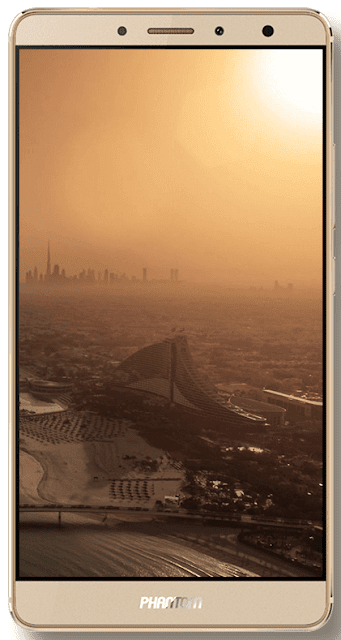 The Tecno Phantom 6 is undoubtedly one of best Tecno flagships ever released. It sports a 5.5 inch display. It also comes with 3GB of RAM coupled with a 21MP rear camera and a massive 4050mAh battery.

I do recommend that you buy the newer devices though.

Unboxing : Full Review And Specifications Of The Leagoo M7