Connect with us
If you watch a lot of Sci-fi movies like me, you’ll definitely know that Robotic Exoskeletons in the movies are usually meant for heroes ;Iron Man, The Atom, Ant Man, etc. All those still remain fiction. 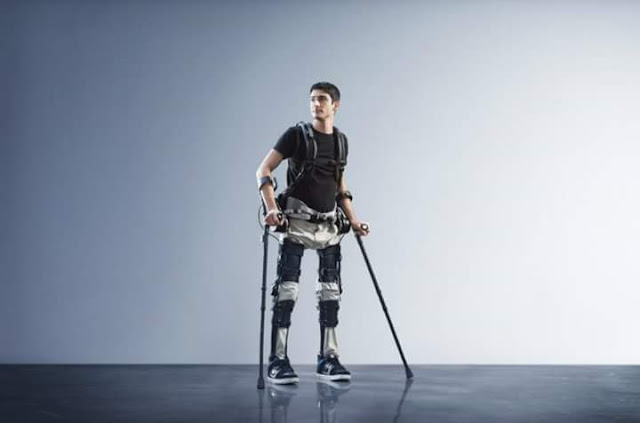 Having Real-life superheroes are one thing, but where robotic suits are beginning show their biggest promise is in the medical field. In full-body designs or worn from the lower back or waist down, therapeutic exoskeletons use tiny motors attached to orthotics to help people who usually get around in wheelchairs control their joints and regain the ability to walk. For these people, getting around is only one benefit, since the ability to stand and move around also helps them prevent muscle atrophy, build strength, and boost blood circulation. 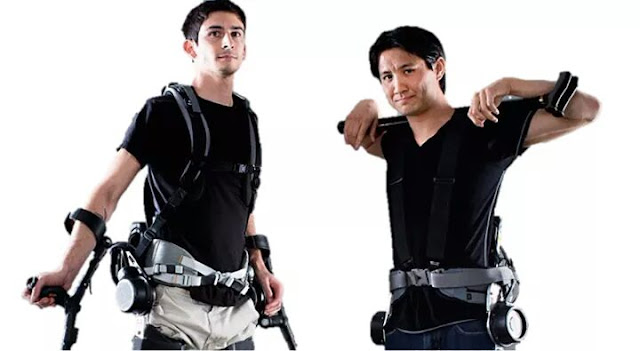 The suits can be bulky sometimes. Users can walk with them only on solid, level surfaces and always need crutches for balance and support.” Only a few companies have regulatory approval to sell consumer exoskeletons, and the machines can cost nearly six figures in dollars. Still, the ability to stand and walk around can mean everything for someone who may spend the remainder of his/her days in a wheelchair, at any cost.

You can see the guy in the first image, sitting on a wheel chair in the picture below. The suit actually works. 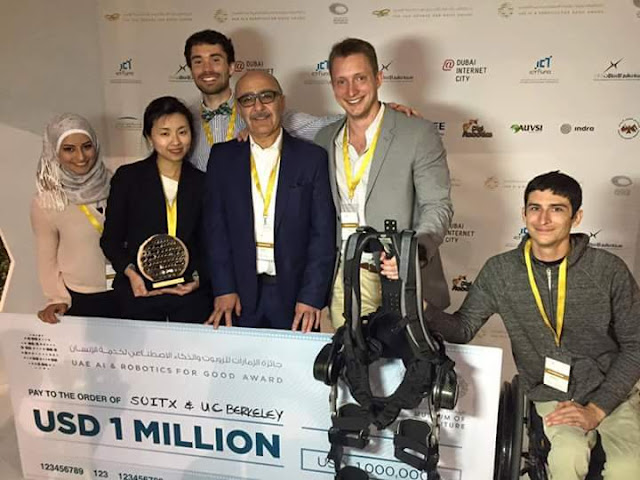 Samsung Reveals When It Will Be Launching The Galaxy Note 8

How Mark Zuckerberg Is Slowly Killing Off Snapchat 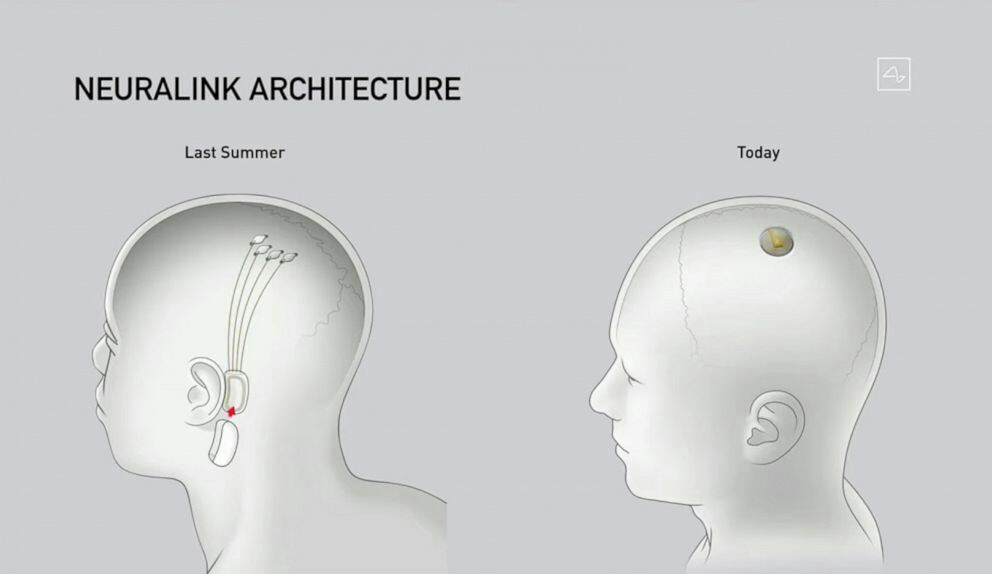