Connect with us
If there’s one thing Sony is good at, it’s developing smartphones that always stand out from the crowd with features like water-resistance and high-resolution camera sensors. 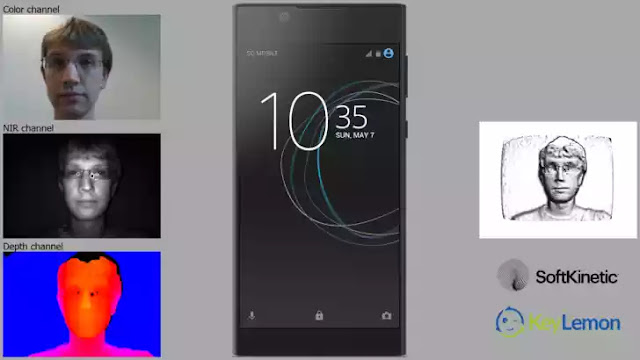 Now, almost every smartphone manufacturer has those. So, what lies ahead for Sony? Probably a 3D depth sensor pointed at your face. SoftKinetic (a subsidiary of Sony), which makes advanced camera sensors, will debut the technology at the MWC in Shanghai this week.

You’ve probably seen that Face unlock feature on one of your smartphones but did you know that the feature can be easily fooled by using the photo of the owner because it runs on 2D Technology. The new 3D technology has the potential to boost the speed and accuracy of facial recognition. You’ll have to get a bust of the owner to defeat 3D face unlock. The demo device will use 3D facial recognition technology from a Swiss company called KeyLemon.

SoftKinetic will demo this technology integrated with one of Sony’s Xperia smartphones, so it’s at least feasible to build a device with this module included.