Connect with us
Do you still remember Sega?

That’s name behind the wonderful game console and games that made your childhood days amazing. 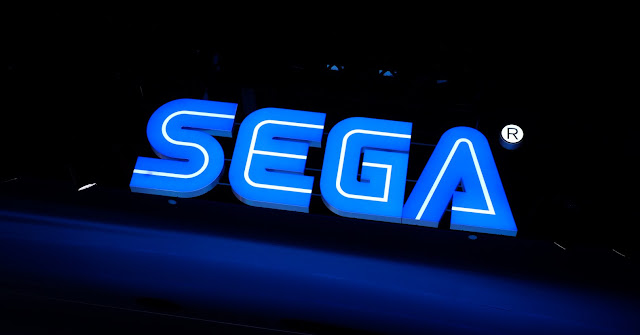 Sega seemed to go under the radar for a couple of years , and when such things happen to a company it doesn’t take a scientist to tell that they’re going down. In what I would call a last attempt to get back into the game business, Sega is adopting a new strategy. However, it’s quite possible that people would put down their HD games for a couple of days to get a taste of the past.

The video game company has launched Sega Forever, which is aimed at keeping the Sega name alive long into the future.

To keep the Sega game alive, they are coming for their old fans have found comfort with their Smartphones. There is no better way to make a comeback other than this.

Sega was unarguably one of the biggest game companies on the planet then. Their consoles, which included the Genesis (or Mega Drive) was so amazing, it kept so many kids excited and pinned down in front of the T.V set. 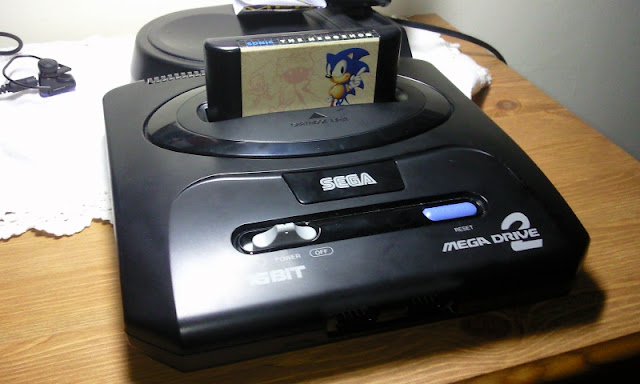 Sonic the Hedgehog, Ecco The Dolphin and Seaman; if you were really a gamer right from your childhood days, these names I just mentioned will strike up some memories of your wonderful gaming moments.

Sega’s most expensive mistake that set them on the track to almost extinction was the release of the Dreamcast, a highly underrated console. However, Sega still exists and develops arcade machines and games for other consoles but their name is not a success as it used to be in the past.

With Sega Forever, the company hopes to make its comeback in the world of mobile gaming too and hopefully they will make a successful comeback since Smartphones are exactly what’s keeping their old deserted fans busy right now.

The games will be free to play, and supported by ads. Anybody that hates seeing the ads can make a one-off payment of $1.99 (per title) to turn off the ads.

Already, Sega has already launched five Genesis titles: Sonic the Hedgehog, Comix Zone, Altered Beast, Kid Chameleon, and Phantasy Star II. New games will be launched every two weeks, with titles from the Master System, the Game Gear, the Saturn, and the Dreamcast still to come.

All Sega Forever titles will be available to play offline, but to add more spice and make it fun, online leaderboards are also available.The older Sega titles will be brought to smartphones thanks to emulation, while the more recent titles will have to be ported to iOS and Android.

This is a Guest Post By Jay Henry. He blogs at http://www.droidengage.com


Contents in a guest post are entirely the opinion of the author and do not represent the views of NaijaTechGuy.com. Posts eligible for publication may be modified before publication. If you wish to submit a guest post. Email : [email protected]