The Galaxy Note 7 is Samsung’s first phone to come with an iris scanner.

Samsung’s mobile chief is singing the praises of the iris-scanning technology built into the upcoming Galaxy Note 7.

“iris scanning is the highest security measure at the current level,” Koh Dong-jin said, according to a story in the Korea Herald on Thursday. That’s because within 18 to 20 months of birth, your iris becomes fixed and cannot be reproduced, Koh said.

The iris scanner is the marquee feature of the Galaxy Note 7 , a hybrid between a smartphone and a tablet . Samsung hopes its vow of a more secure phone will win over power users. Iris scanning is the latest form of biometric security, following the use of fingerprint sensors as a verification method as the industry moves away from traditional passwords and passcodes.

The Note 7’s iris recognition has already been adopted by several banks in South Korea, including Shinhan Bank, Woori Bank and KEB Hana Bank, Koh said. Starting from August 19 when the Note 7 goes on sale, Korean users will be able to use their eyes to unlock websites and mobile banking services from supported banks.

Samsung has also been holding talks with American banks such as Citibank, Bank of America and US Bank about supporting the iris-scanning feature.

The Note 7 will come with 64GB of internal storage and 4GB of RAM. Samsung’s mobile chief dangled the possibility of a Note 7 with 128GB of storage and 6GB of RAM, though it will be available only in China. 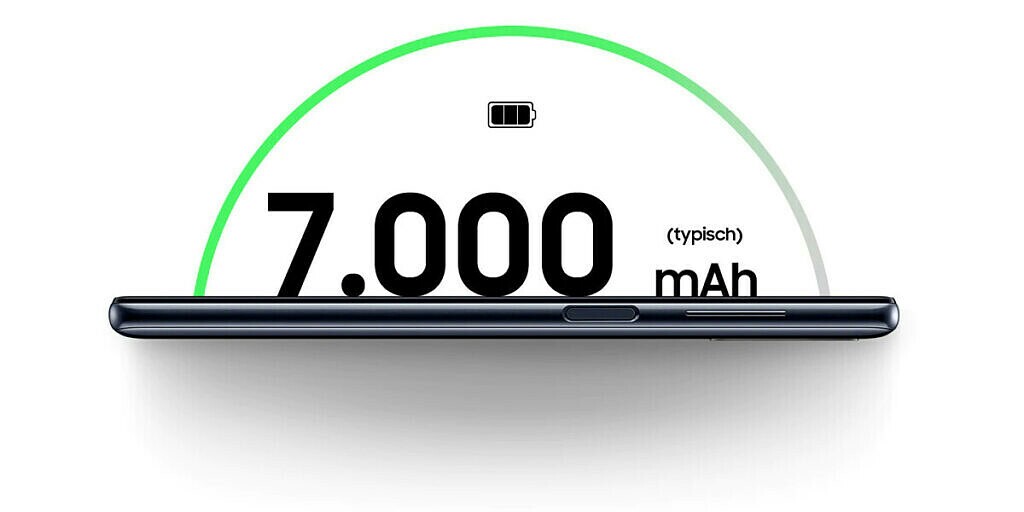