Facebook has approved your number One  Tech Blog, Naijatechguy.com to
display Facebook ads after opting in for the Facebook Audience
Network for mobile web. Hence, we can start earning money
from Facebook adverts displayed on the blog.
It took about 7 working days for Facebook to approve the blog for the
F.A.N for mobile web. The approval notification was sent via email and
also displayed via the developer”Alerts” section of my Facebook app
developer dashboard.
The blog has also been approved for Direct Support. This tool allows
you to communicate directly with members of the Audience Network
team via Support Cases.
You can read more about Facebook Audience Network for Mobile Web
here .
Has your blog been approved to display Facebook ads?

Check Out The New Gionee M5 mini -Specifications and Review

Vently is one of the new boys in the event industry and they’re aiming to take events to the next level. Most times when events are organized anywhere in the world, People still sell tickets printed on paper which actually seems like the usual standard but what happens to the tickets when they get missing or something comes up and they can’t get refunds because they already bought the tickets at the outlet. Event organizers aren’t left out of this, tickets are printed and often don’t get sold, no matter how much was spent printing the tickets it’s still loss on the event organizers end.

Vently plans to change all of that, providing a system that protects event organizers, event attendees by connecting people and events all in one place. It’s not just an event discovery platform. Even Influencers and content creators aren’t left out of the system. Content creators are an essential part of the media space and as such they can’t be left out of the platform.

One of the most interesting things about Vently is the new features that it brings to the entire ecosystem. Sign up for early access here – https://www.vent.ly 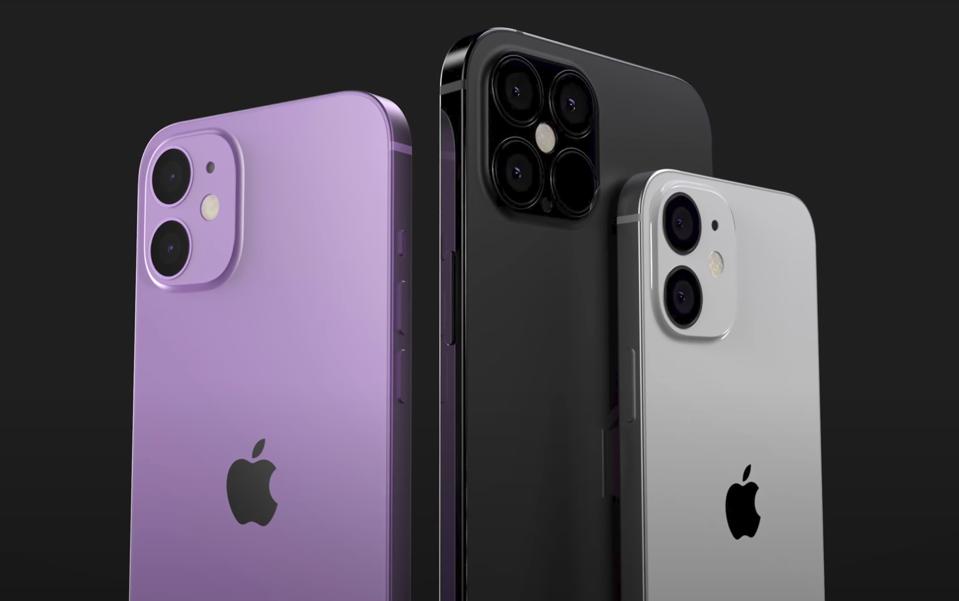 Apple is all set to announce its next series of iPhone models in October, and while there’s a lot of excitement for the new iPhone 12 series which usually goes with some wallet-sapping experience, there’s also some bad news about the existing models.

According to a twitter account named – iAppleTimes, the iOS gatekeeper will presumably be discontinuing the iPhone XR and the iPhone 11 Pro models once the new iPhones are announced.

The tweet just mentions that Apple will discontinue the current generation iPhones but leaves out a number of important details which is literally weird. But, for starters, this is something Apple has done in the past as well.

Imperatively, what this means is that if Apple does discontinue the iPhone XR and iPhone 11 Pro models, it would just mean the end of their manufacturing. The phones would still continue to be sold worldwide based on the inventory that’s already out and, Apple would continue to honour the warranty on these devices and even support out-of-warranty claims for a few more years.

The report by iAppleTimes is best taken with a grain of salt as the twitter account does not have a track record of getting things right with respect to Apple’s launches. Also, the iPhone 11 Pro series has been fairly successful for Apple if not highly driving their sales especially in a pandemic hit year so discontinuing the model right away would not make any sense.

What is highly expected at the announcement of the iPhone 12 series is merely a price drop for the iPhone 11-series, something that Apple has done every year at the launch of a newer iPhone.

This year, Apple is rumoured to launch four iPhone models as part of the 12-series, two models carrying the “Pro” moniker and two being non-Pro.

Earlier, there have been reports by Ming-Chi Kuo and others that the iPhone 12 would face some delays due to the COVID-19 situation, which had brought Qualcomm and the testing of the 5G modem to a halt. This caused a cascading effect which has led to the iPhone event being delayed to October.

However, Apple is still expected to host an event in September, where rumours suggest, the company would announce the new Apple Watch Series 6 alongside a new iPad.