Connect with us
I have discovered that many bloggers find it extremely difficult to edit their templates without a computer but this should be the case. 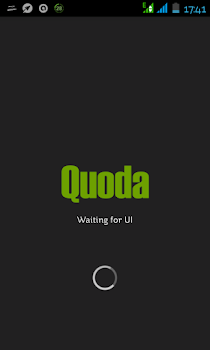 Quoda helps you edit your HTML codes. One Of The best things about this app is that it can detect certain web snippets ranging from css to javascript and many more
You can also code from the scratch, many programming languages are supported by Quoda. 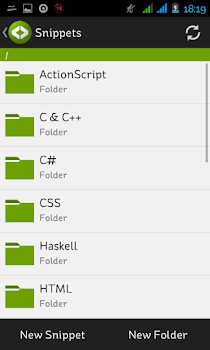 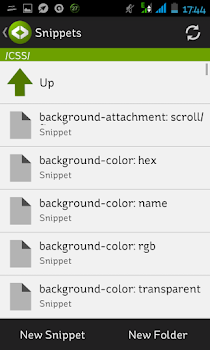